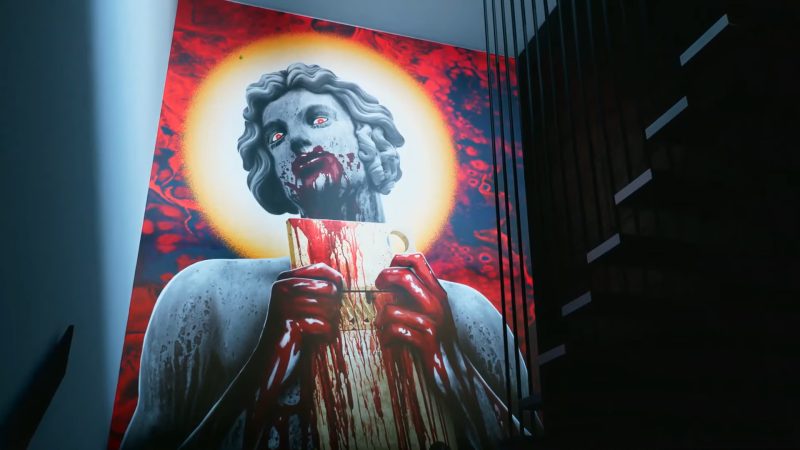 Dambuster Studios partnered with Deep Silver to host a spectacular demo of Dead Island 2. As part of today’s presentation, the developers showed a gory short film with live actors, as well as presented exclusive footage of the gameplay.

Gameplay trailer for the game:

Part of the trailer, which shows new gameplay footage of the game, was devoted to the most diverse and rather bloody ways to kill zombies. They can be kicked, blown up and cut limbs. Doing this will be constantly interesting, because zombies will differ not only in appearance, but also in their abilities.

A pre-order trailer for the game has also been released.:

The events of Dead Island 2 will unfold in the scenery of the destroyed Los Angeles. The capital of the American film and television industry has become a real hell, where there are no representatives of the law or even the military. The streets are teeming with decaying dead, and only occasionally in the city you can meet survivors who are so desperate that they are already accustomed to living in new realities.

6 unique heroes will be available for the game, each of which will boast a well-developed character, a measure of dialogues and a fighting style. Dead Island 2 players will be able to customize the ability of each character, adjusting their skills to their own style of passing. More interesting details about the game can be found in a separate article.

Dead Island 2 is scheduled for release on April 28, 2023 on PC, Xbox Series X|S, Xbox One, PlayStation 4 and PlayStation 5. We hope this time the bloody zombie action will no longer be transferred.

Disney Speedstorm, Disney's answer to Mario Kart, pushed back to 2023

Australian Open. Auger-Aliassime advanced to the fourth round with a win over Cerundolo

John Wick: after the movies, the future of the character on the video game side? Lionsgate CEO speaks out on the subject