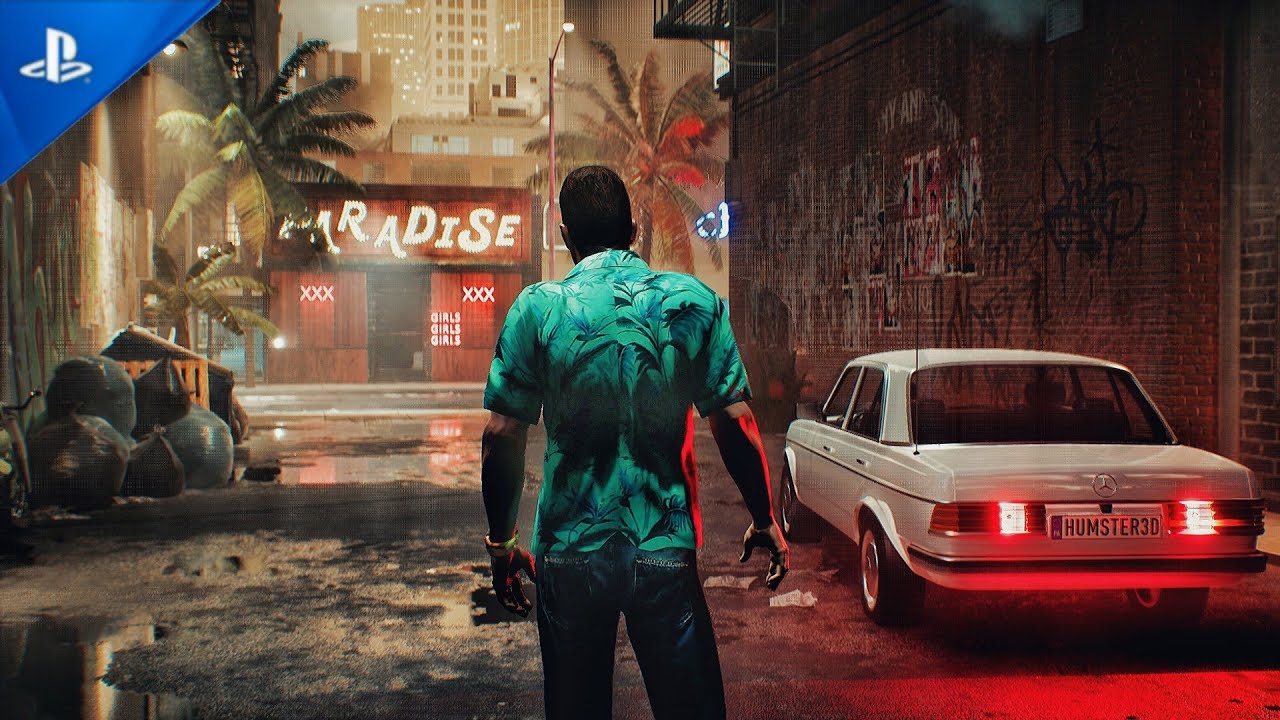 The power of modern game engines is amazing. At the moment, one of the best is Unreal Engine 5. And now a video has been released on the TeaserPlay YouTube channel in which the authors rethought the intro of the legendary GTA Vice City on this engine.

According to fans, they tried to use Lumen, Nanite, ray tracing, anamorphic camera and chromatic aberration technologies to recreate the spirit and atmosphere of 80s movies.

At the same time, the video only shows the capabilities of the engine, the re-creation of the entire game on Unreal Engine 5 has not yet been said.

At the same time, there are flaws in the video regarding facial animation, and some other points.

Luka MODRIć: "It's a unique feeling to be in the top eight"

Ronaldo’s debut was not supported by a goal. Talisca brought victory to Al-Nasr