10 Chambers brings back a fan favorite in the co-op horror shooter GTFO: Rundown 2.0 Infection. This time, the corresponding campaign should remain permanently available. 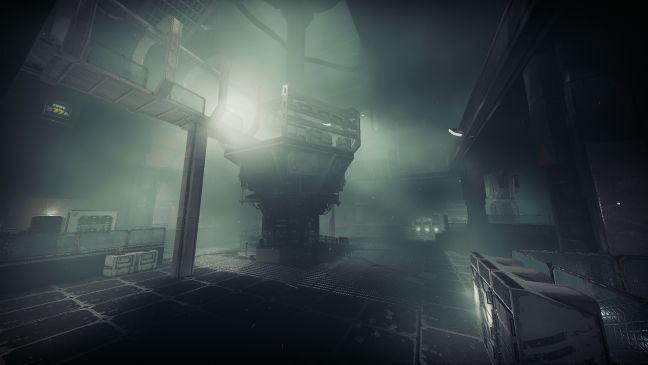 Swedish developers have listened to fans’ requests and are now permanently bringing back the popular Rundown 2.0 Infection campaign in the co-op horror shooter GTFO. This rundown was previously available in March 2020; it was the first rundown after the actual launch of the game.

In the hardcore multiplayer shooter designed for teamwork, a team of four prisoners takes on the mysterious being “The Warden”. GTFO relies on a concept called Rundowns. These are regular game updates with limited-time expeditions consisting of maps, scenarios, enemies and more that completely replace the previous rundown.

With the re-release of Rundown 2.0 Infection, they are now taking a new approach, as all previous GTFO Rundowns since the Early Access launch in December 2019 are being brought back into the game. Once this step is completed, over 80 Expeditions will be included in the game.

At the launch, Robin Björkell of 10 Chambers says: “Rundown 2.0 Infection is considered a cult classic in the GTFO community that many current gamers have not yet experienced. That is why it is very exciting for us to make Rundown 2.0 available as a permanent expansion In the future we will be extending this process to permanently bring back all of GTFO’s previous Rundowns in an alternate form with changes and improvements As we don’t remove previous content when we add new Rundowns, GTFO now has a total of 26 playable Expeditions – it’s content bigger than ever and will continue to grow in 2023.”

At the start of the feature in ALT://Rundown 2.0 Infection, the prisoners are tasked with recovering a newly created Hydro Stasis Unit (HSU) and going through a mysterious process involving various machines. Along the way, prisoners gain clues about the state of the world outside of GTFO’s nightmarish underground.

Destiny 2 The Eclipse: the secrets of the new Telascura subclass

Dorothea WIRER: “Winning in front of a home crowd is something incredible”

Oppo: its folding Galaxy Z Flip would make a radical choice for the external screen