Intelligence spoke about the situation with a possible invasion from Belarus 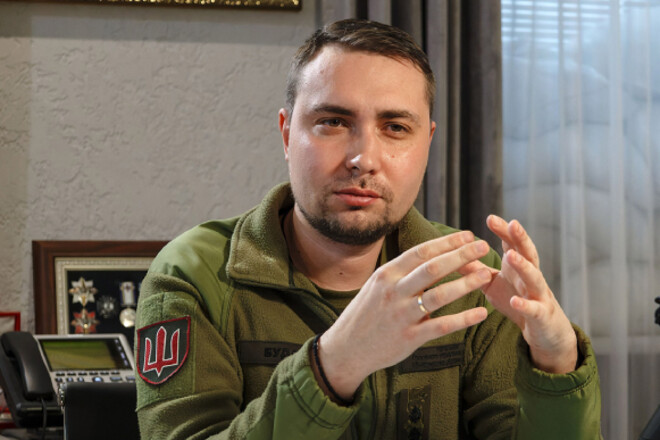 The head of the Main Intelligence Directorate of Ukraine, Kirill Budanov, is sure that in the near future one should not expect a second invasion from Belarus.

“What is happening now in Belarus is done in order to sow panic in our society and divert our forces and means from the fighting on the front line. There will be no attack from Belarus now.”

“They won’t do it, they don’t want to do it, although the Russians are forcing them,” Budanov said.

Earlier, the General Staff of the Armed Forces of Ukraine stated that it does not yet see the creation of a strike force, but the Ukrainian army is actively preparing and strengthening the northern border in case of an invasion.

PSN Sale: Deals at the turn of the year - 1000 Playstation discounts!

Aroged: A full show of Warhammer 40,000 Space Marine 2 can be arranged this week – leak