Earlier this year, we received rumors that 2K Games was working on several sports titles in the LEGO universe. The leaked packshot of an unannounced mini-figure could now confirm a corresponding football title. 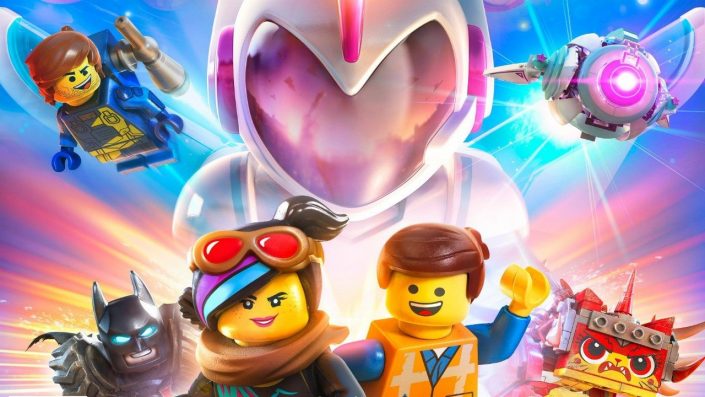 In February this year, the Videogames Chronicle reported, citing sources familiar with the matter, that those responsible for LEGO had decided to rely on other studios and partners when developing new LEGO games.

These include the US publisher 2K Games, who, according to unconfirmed reports, is working or having work done on three sports titles in the LEGO universe: a football title, a racing game in an open world and a game in a previously unspecified sport. The rumor mill receives new fuel through the discovered packaging of a LEGO minifigure, which points to the said football title.

The figure has appeared on LEGO’s official certification website and features a soccer player who, according to the packaging, will go by the name Finnius Dash. Interesting in this context is the fact that the 2K Games logo can be found on the packaging.

Is the football title created by Sumo Digital?

This suggests that we are dealing with an official minifigure for the football title. If the information from Videogames Chronicle is correct, then the LEGO football title is being created by the developer studio Sumo Digital, which now belongs to the Chinese publisher Tencent. This recently attracted attention with the cooperative 3D platformer “Sackboy: A Big Adventure”.

Other commissioned works in recent years include the fun racer “Team Sonic Racing” developed for Sega, which is available for consoles and PC. It is speculated that the official announcement or unveiling of the football title could take place at The Game Awards 2022. 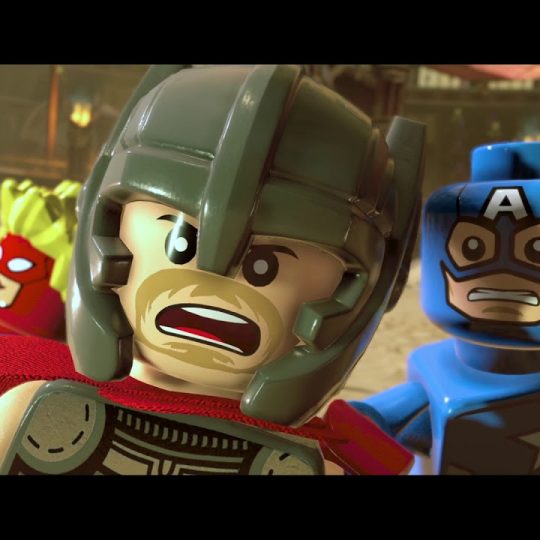 The Last of Us, HBO series: here is the trailer for Episode 5, which will air in advance

The king of football is on the mend. Pele's health improved