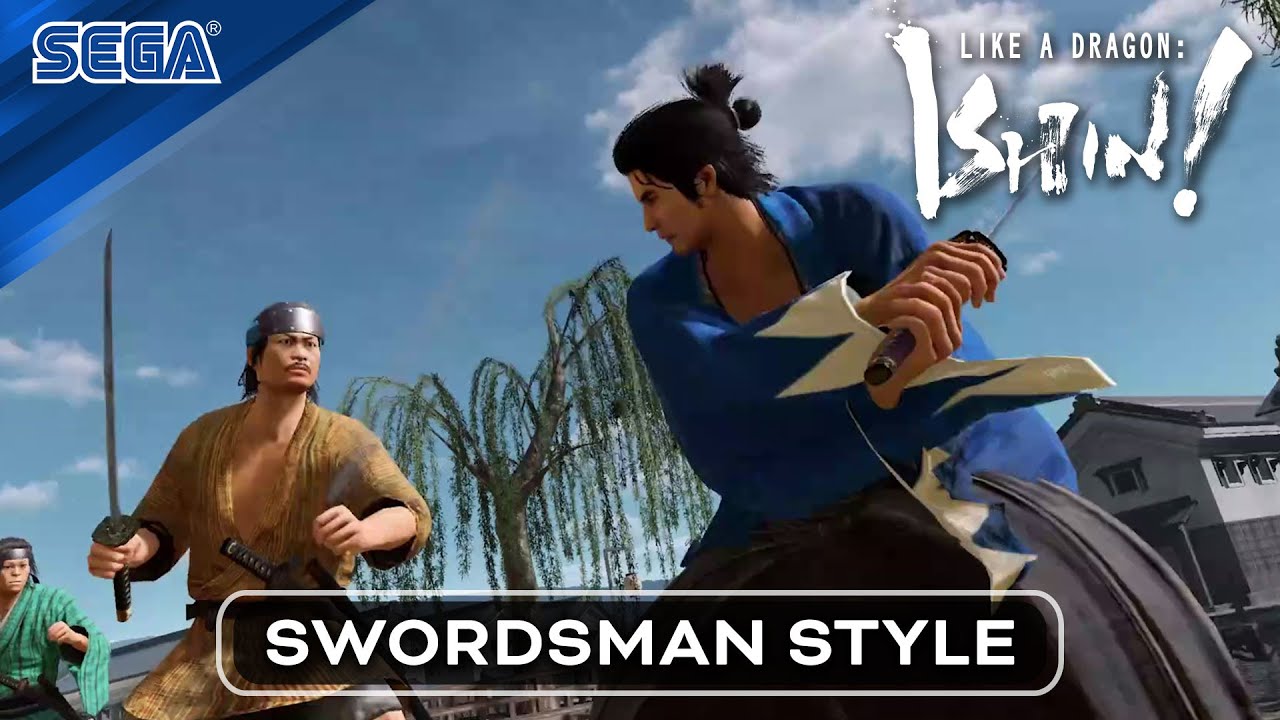 Publisher Sega and developer RGG Studio have shared a new combat sneak peek trailer for their upcoming action-adventure Like a Dragon: Ishin!, which highlights the sword fighting style. Various cinematic performances are emphasized throughout the video, with agility seeming to be an important factor. It should be noted that the game is especially bloody, as you would expect from a spin-off of the Yakuza series.

Action Like a Dragon: Ishin! Set in 1860s Kyo, the samurai’s solemn struggle for justice is set to change the course of Japanese history forever. Draw your blade and join the revolution in this exciting historical adventure.

“I came, I saw, I conquered”: Julius Caesar will be added to Civilization 6

cancelled! This series of EA is no longer getting new games