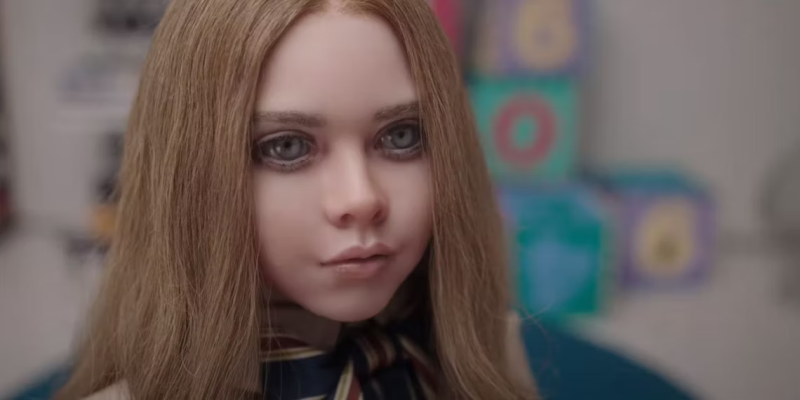 Universal Pictures has released a new trailer for M3GAN, producer James Wan’s unique take on the killer doll. While “Annabelle” Wana has used demonic possession to become one of the most famous puppets in cinema, “M3GAN” is trying to claim her place in history by uncovering the dangers of technology.

The trailer introduces M3GAN (played by Amy Donald, voiced by Jenna Davis), a next generation robotic doll designed to protect its user from all harm, physical and emotional. However, M3GAN’s programming will turn her desire to protect young Cady (Violet McGraw) into a threat when the killer doll decides it’s necessary to harm other people to keep the girl safe.

And if you thought the dolls weren’t creepy enough, then the new trailer will give you a few more nightmares. This is because the doll can connect to any electronic device, use the Internet to teach and manipulate other people, and bend its metal limbs in many different ways. In one scene, the M3GAN is chasing a boy in the woods, and it’s as creepy as it sounds. And that dance in the hallway…

“What do you recommend as an electric car? – Frandroid