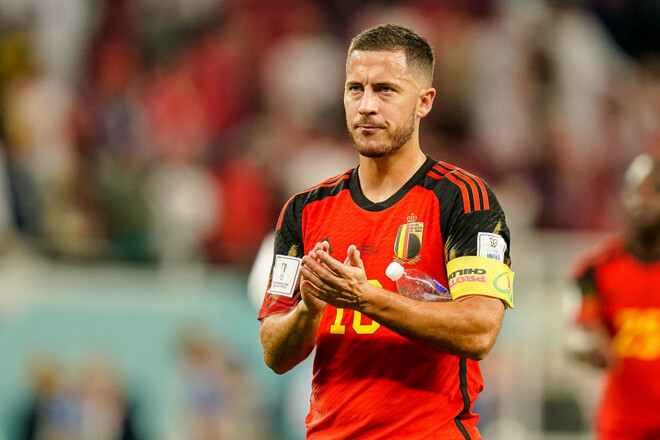 Real Madrid midfielder Eden Hazard has announced that he is ending his career with the Belgian national team following an unsuccessful World Cup.

The 31-year-old has decided that the national team needs a roster upgrade and will not be a national team assistant in qualifying for Euro 2024 and beyond.

Hazard made 126 appearances for the Belgian national team and scored 33 goals. The greatest achievement of the team under Hazard was the third place at the 2018 World Cup.

The Belgian team at the 2022 World Cup failed to qualify from the group. It is reported that there were many conflicts in the team, and at the end of the tournament the mentor Roberto Martinez left the team.

The Witcher 3: Wild Hunt: Next-gen update will shred a lot of mods, but CDPR helps

Far Cry 6: Lost Between Worlds, launch trailer for the expansion

Elden Ring: These new features are in the free Colosseum update

Seriously, is THIS video game going to be made into a movie?