Season 2 has begun in Overwatch 2 and Ramattra is here to fight for all omnics. You can join his revolution and earn exclusive Ramattra Twitch Drops through December 20th. Just tune in to the Overwatch 2 category on Twitch and watch your favorite streamers who have Drops enabled on their channels.

Watch two hours to get the Ramattra Hold Back spray. If you watch four more hours, you’ll earn the Legendary Wandering Monk skin for Ramattra. Keep in mind that you must first claim the Ramattra Restrained spray before the Ramattra Legendary Skin will time out for Ramattra. You can claim your drops at twitch.tv/drops. 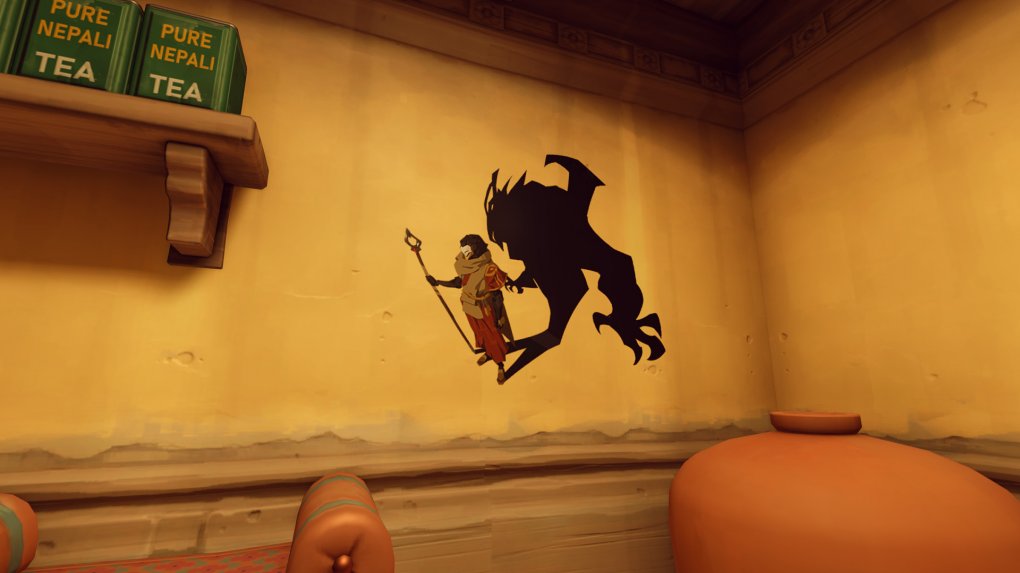 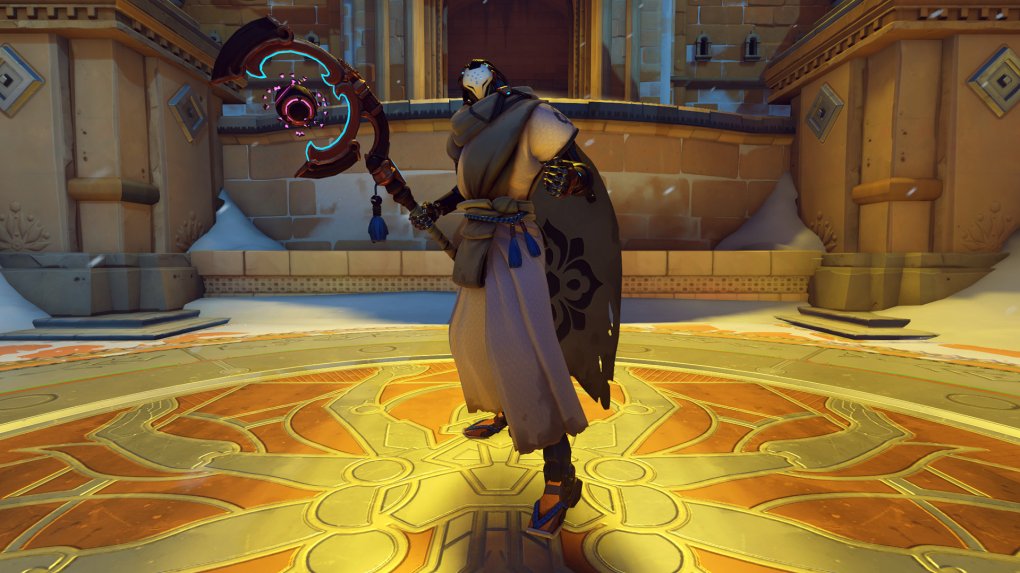 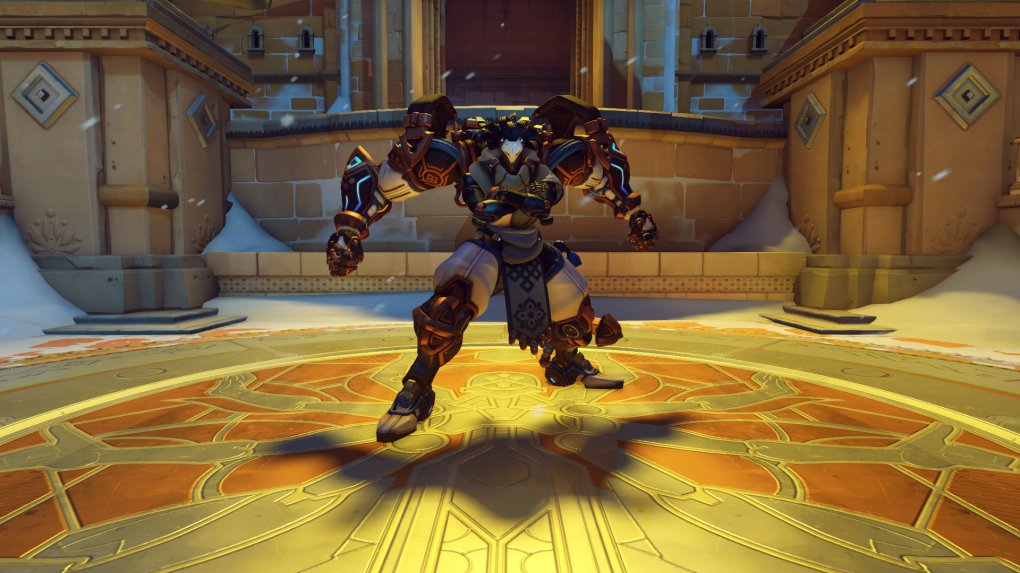 You can earn these new drops immediately on Twitch, but you must have Ramattra unlocked to use them. You can earn Ramattra at Battle Pass level 45 or unlock him instantly with the purchase of a Premium Battle Pass.

The battle intensifies in Season 2 as a brand new tank joins the fray on December 6th: fight with or against Ramattra on the brand new escort map Shambali high in the Himalayan peaks that will bring Overwatch gameplay to new icy levels heights leads!

Q: Do I have to watch the same channel all the time to earn my drops?
A: No, you can progress to drops from any Twitch channel in the Overwatch 2 category. For example, you can watch one channel for half an hour and then switch to another without losing your progress. However, you cannot speed up your progress by watching multiple channels at the same time.

Q: Do I automatically receive my rewards from drops in-game?
On a. You must claim them on the Twitch channel you are watching or in the Drops menu under Inventory. Q: Do Twitch Drops expire?
A: Rewards earned through Twitch Drops will expire seven days after claiming them if a Battle.net account has not been linked in the meantime.

Q: As a streamer, how can I distribute Twitch Drops on my channel?
A: You just need to make sure your Twitch and Battle.net accounts are linked and that you’re signed up to participate in Drops (see Drops home page for streamers).

The developers have an exciting season planned for Overwatch 2 and can’t wait to share their work with you – and of course that includes more Twitch drops later in the season! Check out the Season 2 Preview Blog for all the details. See the patch notes for all live changes.

Disney Speedstorm, Disney's answer to Mario Kart, pushed back to 2023

Xbox Game Pass is unable to compete with Sony and PS5, says Jim Ryan according to a report