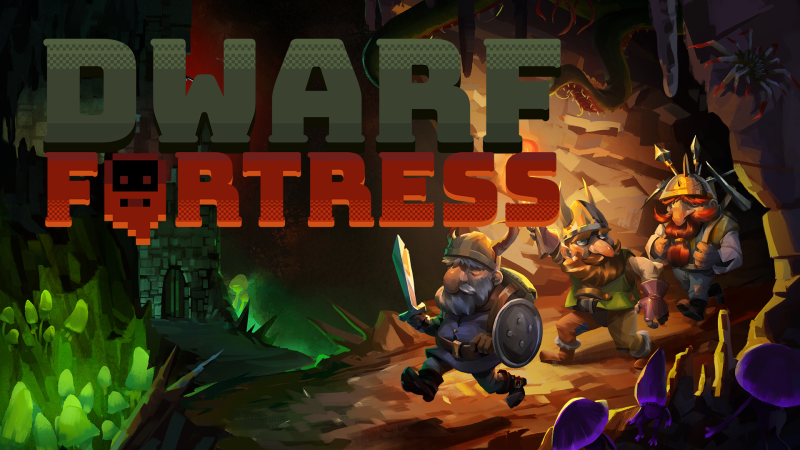 One of the most influential and unique PC games, after nearly 20 years in development, is finally getting the recognition it deserves. The game received praise from other game developers who came to the release announcement to celebrate the success of Dwarf Fortress and its impact on their own games.

“Without Dwarf Fortress, there would never have been a Prison Architect,” wrote developer Tom Pedalino.

Terraria’s official Twitter account responded with the same praise, stating that “this game inspired Terraria a lot – it’s fair to say that without Dwarf Fortress, there might not have been Terraria.”

As well as Caves of Qud:

“Dwarf Fortress is the hardest simulation game ever made and one of the biggest influences on me and Caves of Qud. Simulation depth, design tone, visual style. Everything is very fundamental to the genre. All this is imprinted on me and hundreds of other games.

Other developers and a surprising number of official accounts joined in the congratulations. It’s not uncommon in the indie community, but there’s something special about Dwarf Fortress that has endured for so long as a quirky example of the breadth of PC gaming.

Update with the third season and innovations came to Heroes & Generals

Great contribution to the defeat. Portugal-Switzerland Man of the Match named

Interglitches: Speedruns to save lives all weekend long!

“We are open to everything”… After Wednesday’s hit on Netflix, the showrunners are already thinking about what’s next!