The Russian company QTECH designs routers based on domestic Baikal processors. The organization of production and the start of sales of devices of the new family are scheduled for 2024. The appearance of such equipment will help customers in the implementation of import substitution programs.

“Ensuring technological sovereignty has become one of the priorities for Russian industry. The IT sector was no exception, therefore, following the course of the government, QTECH continued to develop new lines of equipment, the production of which is localized on Russian sites,” the company said in a statement. 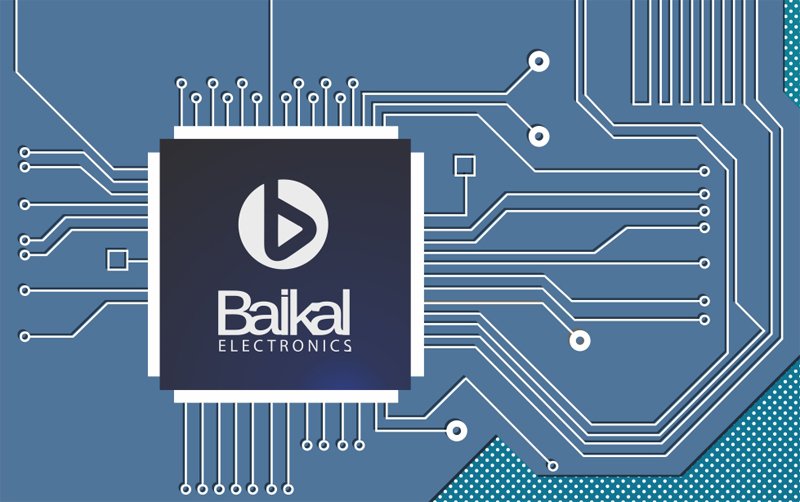 One of the first routers of the new family will be the QSR-2200-10TBX-AC model. It will be based on the Baikal-M chip (BE-M1000). The product contains eight Arm Cortex-A57 cores with a clock speed of up to 1.5 GHz (Architecture Armv8-A) and an Arm Mali-T628 accelerator with a frequency of up to 750 MHz.

The router will receive eight 2.5GbE LAN ports, two 10GbE SFP WAN ports, a network management port, a USB 2.0 connector, and an RS-232 (RJ45) port. Power will be provided by a built-in 100–240 V unit. We are talking about support for the IEEE802.3bz standard. The novelty, as stated, will protect the network from unauthorized access or malware using a number of security features.

By 2025, QTECH has set a goal to maximize the use of domestic electronic component base in its products. Note that another Russian company, NPP Istok im. Shokin (Ruselectronics, Rostec), has already begun mass production of secure routers based on Baikal BE-T1000 (Baikal-T1) processors.