“River City Girls 2” has been announced for a long time, but has not yet had a specific release date. WayForward has now changed that. 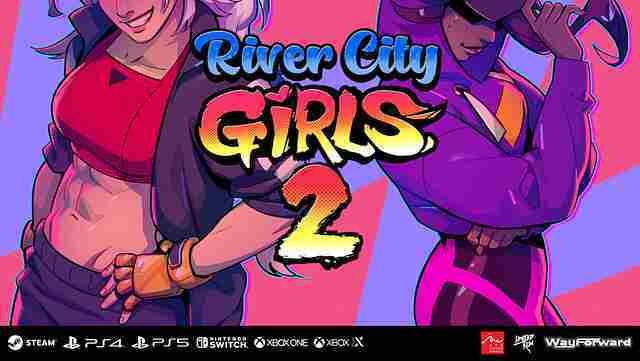 Accordingly, “River City Girls 2” will be released on December 15th, the Thursday after next, for PS4, PS5, Xbox One, Xbox Series X, Switch and PC. So we don’t have to be patient for much longer.

Like WayForward’s acclaimed beat ’em-up River City Girls, there’s plenty of trouble in this sequel. And this time, the stakes are higher as the streets of River City get even wilder and the humor more wacky than ever. Players control one of six characters, including veteran power duo Kyoko and Misako. There are also new moves, new enemies, new locations and new items. Not forgetting the branching storyline and immersive new soundtrack by Megan McDuffee, the composer of the first game.

Demon Slayer: an appointment set very soon for season 3 of the anime!

The best times of the British colonies in Sherlock Holmes: Chapter One