Spent 28 goals. So many goals in the 1/8 finals of the World Cup have not been scored before 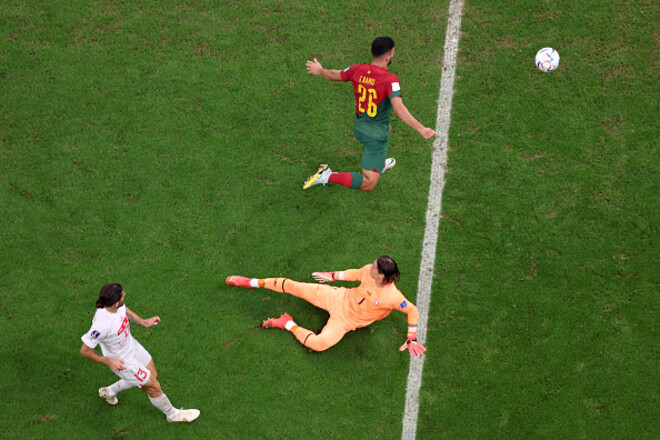 At the 2022 World Cup in Qatar, a performance record was set.

In eight matches of the 1/8 finals, the teams scored 28 goals, excluding post-match penalties.

This is the most goals scored at this stage of the World Cup since 1986, when the round of 16 was added.

28 – The round of 16 at the 2022 #FIFAWorldCup produced 28 goals; the most scored during this stage in a single edition of the tournament since the round of 16 was reintroduced in 1986 (excl. shoot-outs). Goals. pic.twitter.com/g4DsMCp8jr