Recreate real life, marry your favorite singer and let unloved relatives drown in the pool: The Sims franchise has always represented freedom in virtual life. Do you know how it all started?

The “The Sims” franchise has been in the video game market for decades, and the mostly paid expansions are still selling like hot cakes even after years. We, too, keep reporting on various extensions and other innovations from the simulated world. The enthusiasm for a video game (which is actually so simple in its basic features) doesn’t seem to be broken off. But how did it all actually begin?

Once upon a time… “The Sims”

The “The Sims” franchise has a very long and, above all, rich tradition. There are now 4 main games and 75 expansions – and the trend is rising! In addition to major content updates with numerous gameplay innovations and activities, players can look forward to the company of cute animals. Whether it’s big city life or a secluded retreat in the country: “The Sims” games try to offer the right virtual life for everyone. 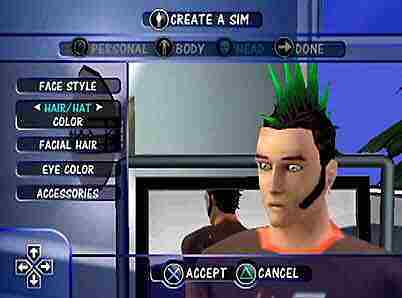 The basic game for “The Sims 4” has been free for a short time, so that everyone can now try their hand at the virtual world. No wonder over 1.6 billion Sims have now been created virtually. There have also been well over 37 million weddings in the game. That’s as if every Swiss would say yes to each other almost five times! 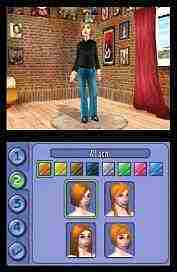 Did you know that the original The Sims was the best selling PC game in 2000, 2001, 2002 and 2003? To classify: In 2003 hits like “Grand Theft Auto: Vice City” and “Star Wars: Knights of the Old Republic” were released. The simulation game was replaced by its own successor, which also sold very well. Apparently the world needed just that: a life sim with strange talking characters and green jewels overhead. The success story of the Sims continued in the years that followed, because the next part, “The Sims 3”, became the best-selling PC game in 2009. 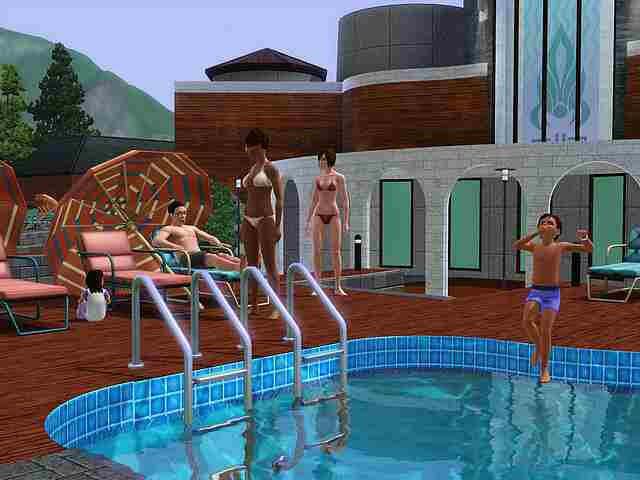 “The Sims 4”, the long-awaited sequel, should close the gap in content that has lasted a good year since the last major update of the third part. However, fans weren’t thrilled that many of the actions and content that worked previously without any problems were simply missing. Countless elements like toddlers and pool didn’t make their way from The Sims 3 to The Sims 4. It almost felt like a stripped down version of its predecessor. Not to mention numerous loading screens that were just annoying at scene changes. 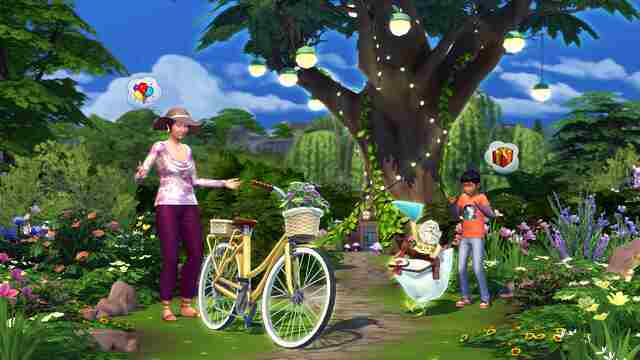 EA heard the fans’ feedback and already added some content a month after the release. Months later, “Sims” players were able to install additional updates to enjoy a richer version of the simulation. The franchise then took a big step forward in mid-2016 when gender-neutral toilets were integrated and gender restrictions were lifted.

Funfact: The very first item designed for The Sims was a toilet. At that time, the various interaction options (using, sitting, cleaning) were presented in a humorous way when presenting the game. Did you know?

"Love for Fathers" - a new social tariff "Kyivstar" for people over 60 for 125 UAH/month. You can connect it only in the store with a passport - Aroged

Fernando Santos: "Cristiano Ronaldo proved to be a real captain"

Update with the third season and innovations came to Heroes & Generals

The network ridiculed a dark-skinned warrior from Novgorod in the TV series “Vikings: Valhalla”

Digimon: Bandai Namco is working on “multiple” new games in the series