The Carpathians reported the death of their fan at the front 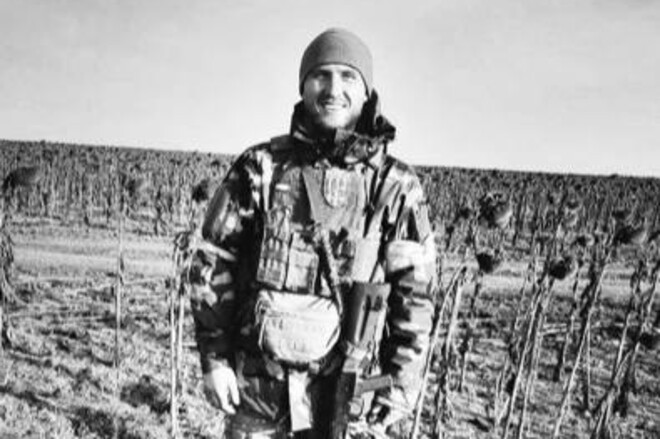 Football club “Karpaty” Lvov reported that in the war with the Russian invaders, defending the Ukrainian land, while performing a combat mission, a fan of Lviv residents Yaroslav Korda heroically died.

“Defending Ukraine, a fan of the Lviv “Karpaty” died Yaroslav Korda. Sincere condolences to family and friends. Eternal memory to the Hero!”, – said in the message of the Lviv club.

Earlier, a Dynamo fan Alexei Rubtsov died at the front.

It should be noted that over the past day, the Armed Forces of Ukraine destroyed 540 invaders, 6 tanks and 14 UAVs.

Sonic Prime, on Roblox the first episode of the Netflix series in preview

GRIS: Watercolor Indie is coming to PS5 and Xbox Series

Diablo 4: A leaked release date before the Game Awards for the return of Blizzard's iconic license!