The king of football is on the mend. Pele’s health improved 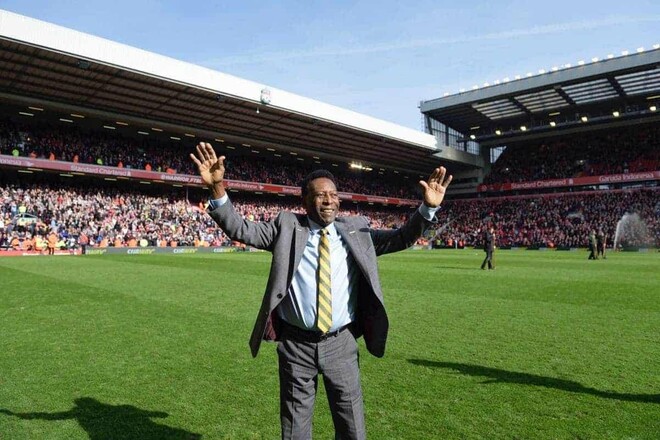 Ex-football player of the Brazilian national team, the king of football Pele continues to be in the hospital, but his health has improved, according to Globo Esporte.

The 82-year-old Brazilian has an “overall progressive improvement” in health.

Pele is in a hospital in Sao Paulo, where he was previously hospitalized with a respiratory infection.

Hospitalized in São Paulo for tests, Pelé had “general progressive improvement” after treating a respiratory infection, according to a bulletin released this Tuesday.

The King of Football is in a common room and with “stable signs, conscious and without further complications” pic.twitter.com/mKFPzw5i1m

Unai SIMON: "Departure from Morocco is a reality, and we must return home"

The Last of Us: One of the creators of the video game is very angry with the series and the reason is understandable