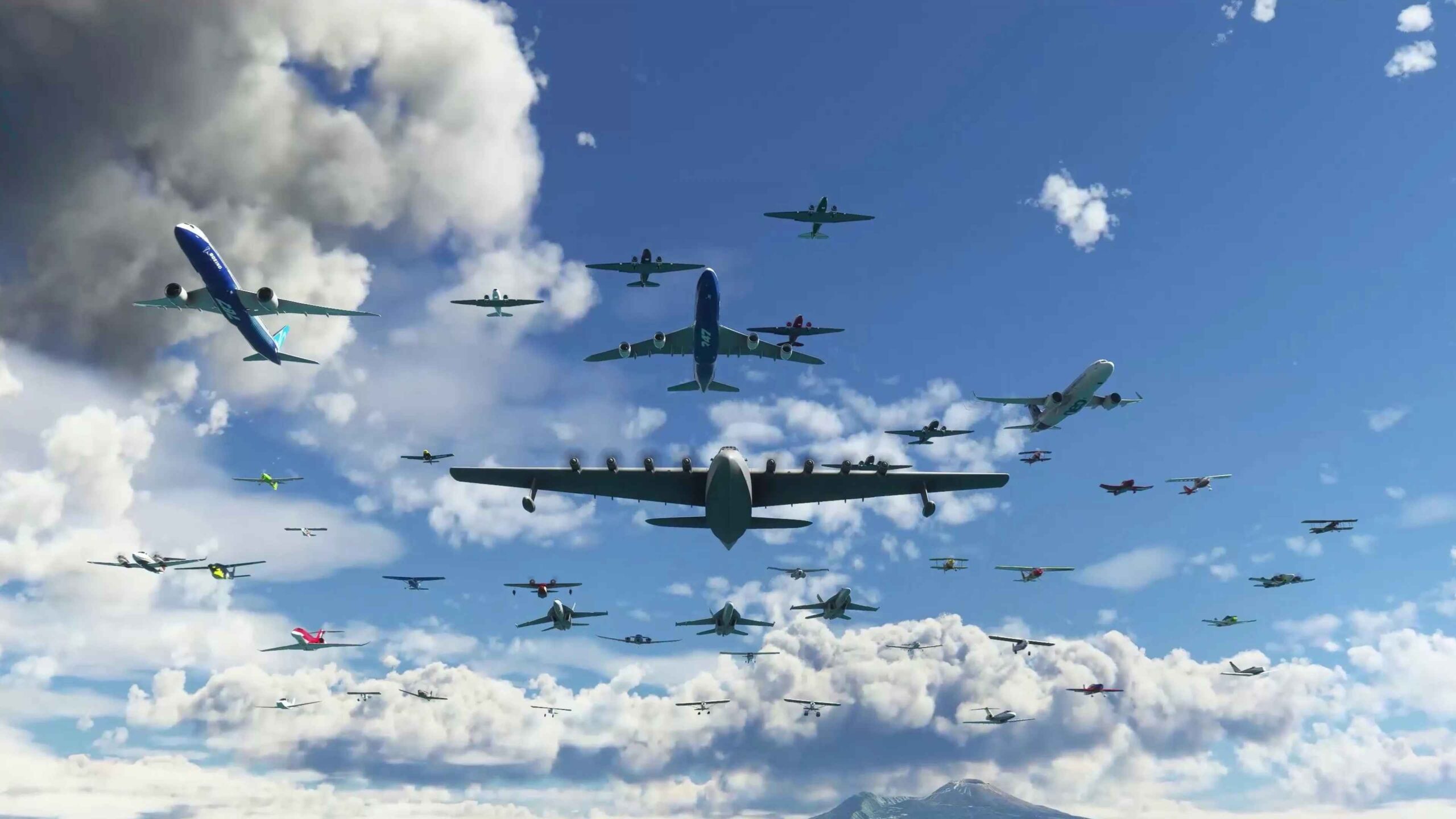 The Microsoft Flight Simulator franchise is celebrating its 40th anniversary this year, and for such an impressive date, the latest installment in the series has received a major update. Asobo Studio continues to develop the project and attract more and more players to it. The Xbox team today announced that the number of pilots in Microsoft Flight Simulator has crossed the 10 million mark.

In a message about the impressive audience of the flight simulator, the developers also shared some numbers:

Microsoft Flight Simulator has already received 27 updates, and the game will continue to evolve in 2023.

The orcs hit the center of the city of Kurakhovo. As a result of the shelling - 10 dead

The Witcher Remake Announced – The original Witcher game is being rebuilt from the ground up!

Design Bureau in World of Tanks 2023: how to get Lion