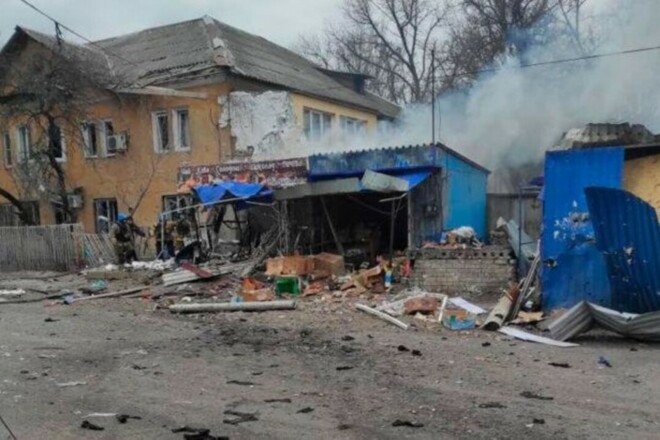 Head of the Donetsk OVA Pavel Kirilenko: “A powerful blow to Kurakhovo. The center of the city was under fire: a market, a bus station, gas stations, residential buildings.

Deputy head of OP Kirill Timoshenkoabout reported that the shelling was carried out from the MLRS.

As a result of shelling by the army of orcs of the city of Kurakhovo, Donetsk region, killed 10 people.

President of Ukraine Vladimir Zelensky: “Today (December 7) the Russian army attacked Kurakhovo. It is for peaceful people. On the market, elevator, gas station, bus station, on a residential building. There are 10 people on the death toll so far. Lots of wounded.”

On the afternoon of December 7, the military of the Russian Federation attacked the center of the city of Kurakhovo in the Donetsk region.

The Russian military attacked the market, bus station, gas stations and residential buildings in the city of Kurakhove in Donetsk region, at least 6 civilians were killed. pic.twitter.com/td6aDJJ1oL

VIDEO. A promo video of the duel against Fury was published on Usyk's channel

Netflix: films prohibited to those under 18 are multiplying… Subscribers are divided