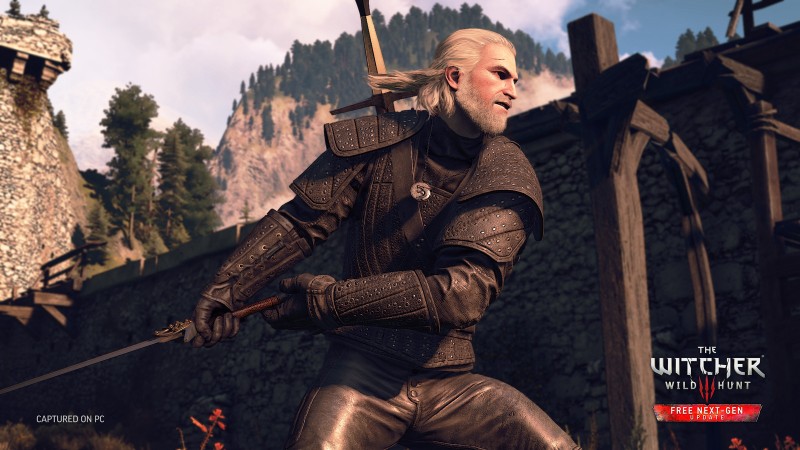 Today the first lucky ones started downloading the new edition of The Witcher 3: Wild Hunt. The free update and native version will premiere next week for current-gen consoles and higher-end PCs, but CD Projekt RED invited developers and journalists to test the game before the release.

Boris Nespelak, director of We’re Fine and co-creator of the Rock and Boris podcast, has confirmed that he has already received a download code for the next-gen version of The Witcher 3: Wild Hunt for PlayStation 5 and has begun downloading the 54.55GB. For example, on the PlayStation 4, the game took up 39.94 GB, which is almost 15 GB less.

In addition, the developers at CD Projekt RED have posted a new video on Twitter showing the updated views of the Skellige Islands.

New Play Store gives you more space on your smartphone!