Twice as much. F1 decides on sprint races for 2023 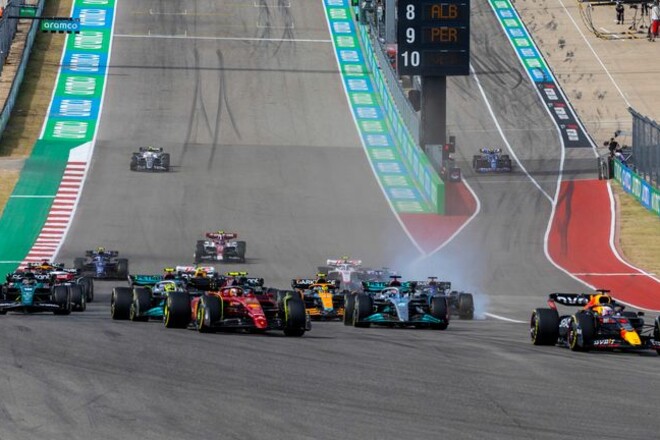 Formula 1 has announced that the 2023 season will double the number of sprint races – now they will be held in six stages.

Sprint in the new season will be held in Azerbaijan, Belgium, Qatar, USA, Brazil and Austria. Earlier in the season there were no more than three sprint races.

The sprint takes place on Saturday, when drivers cover a third of the distance of a regular race, and the top 8 drivers get points. The sprint final determines the starting grid for Sunday’s standard race.

Genshin Impact: the ghostly Hu Tao in a scary cosplay