VASHCHUK: “Lucescu came, Dynamo didn’t. There is no scientific group” 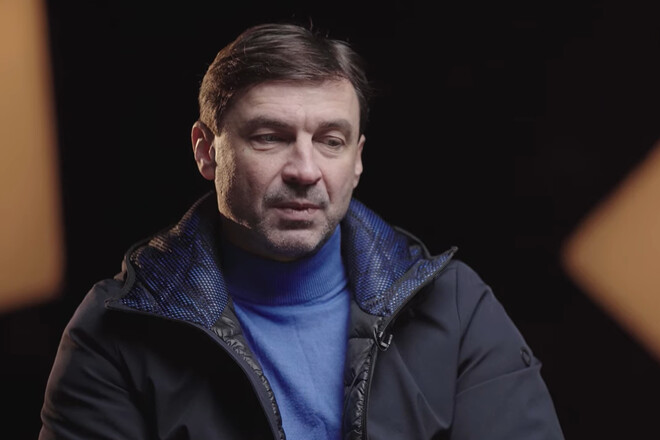 Former defender of Kyiv “Dynamo” Vladyslav Vashchuk criticized the game of the capital team under the leadership of the Romanian coach Mircea Lucescu:

“I said and I say: Lucescu has come – Dynamo is gone. For me, Lucescu is not a Dynamo coach. There is no scientific group that Valery Lobanovsky assembled.

The selection of players comes from the head. Football players, whom experts have been selecting for 20 years, do not correspond to the Dynamo spirit and game.

Previously, Dynamo played all matches to win. Today they are playing: maybe somehow it will be possible to win.

ZELENSKY: "Our state and history deserve to win"

Due to user tracking, DuckDuckGo announced that it will block requests to log in with a Google account