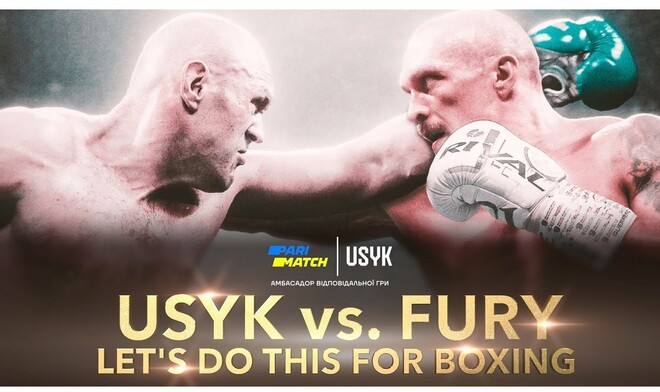 On the official channel of Usyk, the WBA, WBO and IBF world champion, a promo video of a possible fight against Fury, who owns the WBC championship belt, has been published.

At the end of the video there is a caption: “Let’s do it for boxing.” A fight for all 4 heavyweight belts could take place in February or March 2023.

The authors of Tails: The Backbone Preludes revealed the release date in a new trailer

Tekken 7 over 10 million copies, the series at 54 million: Tekken 8 take your time!

Aroged: Ukraine has not yet found evidence that the “drones” used by Russia are of Iranian origin