VIDEO. Shy star. Saka apologized to Beckham for the photo 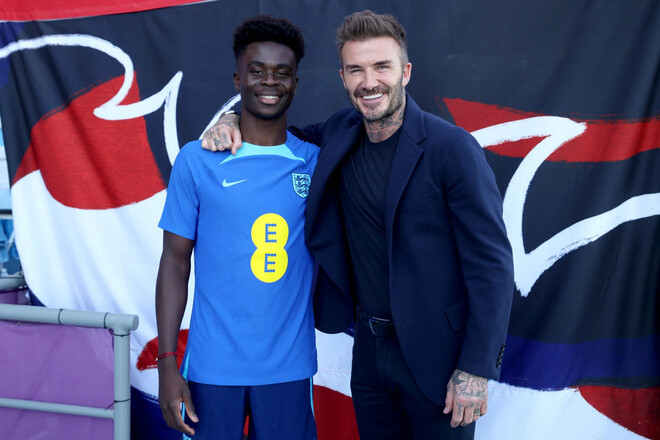 The England legend visited Qatar and spoke with England manager Gareth Southgate and midfielder Jack Grealish. During the conversation, Saka comes up to the conversation and says about his request to the former Manchester United football player: “Sorry to interrupt, can I take a picture with you?”

Saka has been with the England national team since 2020. At the 2022 World Cup in Qatar, the striker scored three goals in three matches. David Beckham played 115 matches for the English national team, in which he scored 17 goals.

A very shy Bukayo Saka asking David Beckham for a picture during the England icon’s visit to their World Cup training base in Qatar recently. ❤️ #afc pic.twitter.com/2zj9CxgVpS

Bungie unbuttons on the next Destiny 2 dungeon: ‘We reveal when it comes out’