VIDEO. Svitolina showed Tony Parker how she can shoot 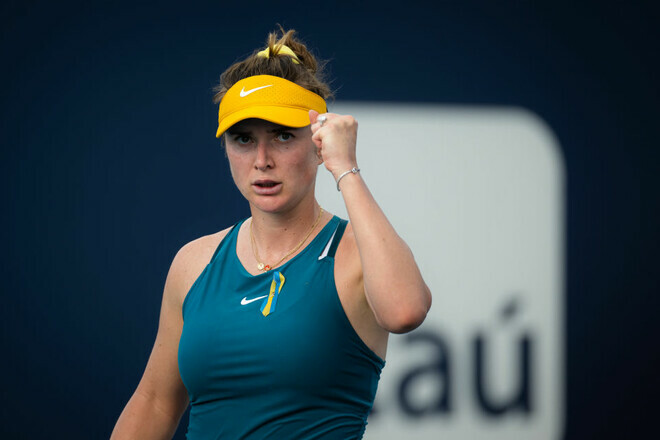 Ukrainian tennis player Elina Svitolina showed that a real athlete is good not only in her native sport.

The Ukrainian demonstrated that she has good basketball skills, at least with a throw. In front of the star ex-NBA basketball player and the French national team Tony Parker, Elina easily scored a two-pointer.

It should be noted that earlier Parker attended the traditional charity annual gala dinner, during which they raised funds to help Ukrainians not to freeze.

The Elden Ring Colosseum Update is Now Available on Xbox

Samsung would unveil its next Galaxy laptops with the Galaxy S23