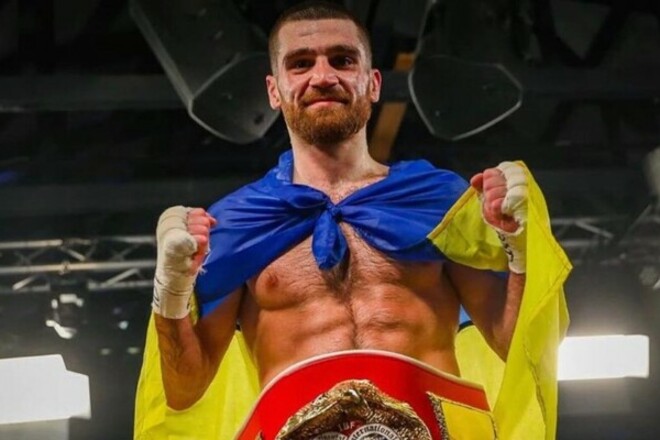 In the duel, which will take place on January 7 in Washington, an interim IBF world title will be played.

Jaron Ennis: “I don’t know my opponent very well, but I have no doubt that he is a great fighter. He will offer me this European style and try to make it as difficult as possible for me, but I will put on a good show and win by knockout. We have a few European guys in the camp, so I can prepare for this style. In general, there will be nothing new for me there. I’m going for the knockout and I’m going to do it in a spectacular way.

I have a strong feeling that I should have gotten my title shot by now. I’ve been calling champions for years, but they make it worse for themselves by making me wait. In the end, they will have no choice but to fight me. Well, if the next one is not a champion, then I will take the fight without hesitation against Keith Thurman or Yordenis Ugas.

Karen Chukhajian: “When the offer came in to fight Jaron, we immediately agreed. Ennis is a very good boxer, but I have both Armenian and Ukrainian blood in my veins, and I’m not going to the US for a check, but to show that all our hard work was not in vain.

I am proud of the Armed Forces of Ukraine – these are the superheroes of our time. I am preparing in a hall where, due to the genocidal war of Russia against Ukraine, there is no water and light. But what doesn’t break us only makes us stronger. I am sure that on January 7 they will raise their hand to me.”

At the end of January 2022, Chukhadzhyan defeated Ryan Martin to win the IBF Inter-Continental title. In July, he defeated Australian Blake Minto ahead of schedule and defended the belt.

New Nintendo console within two years? Speculations after the Call of Duty deal

Rumor: Will Scalebound make a comeback?

WoW column: Somehow I miss the mission table a bit…