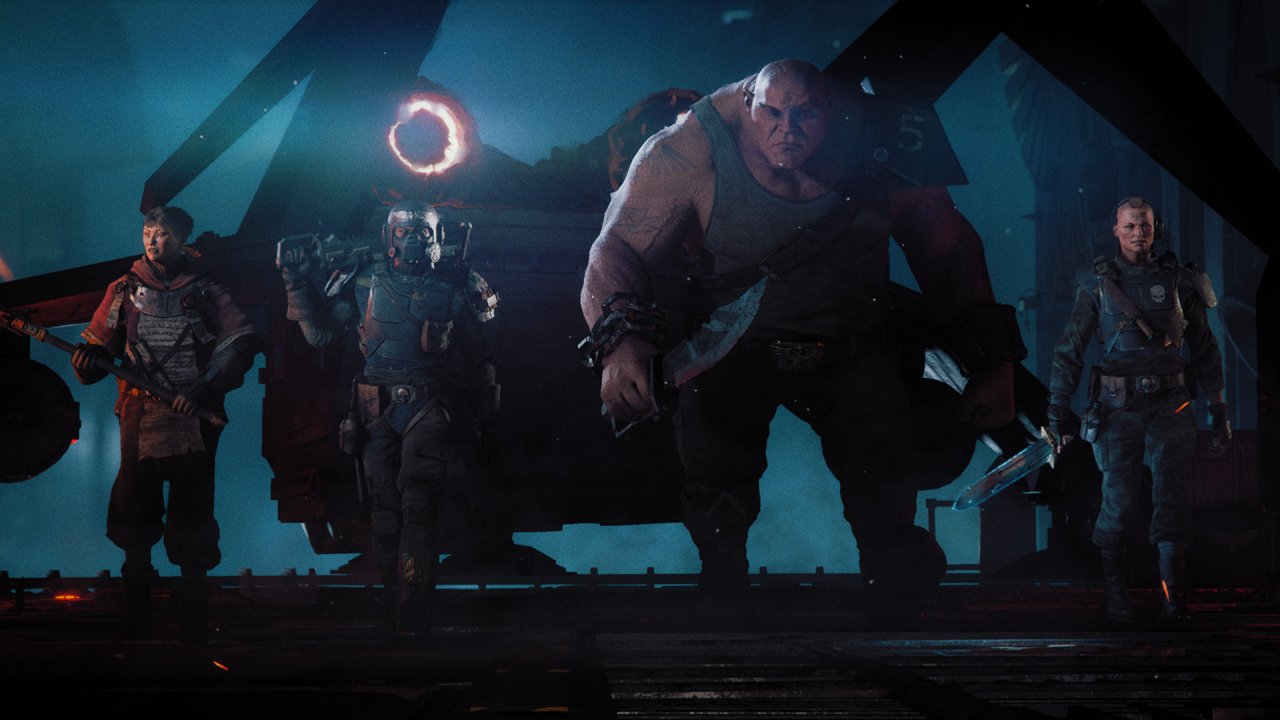 Warhammer 40.000: Darktide took home votes generally positive, although not all the evaluations expressed by the international press regarding the Fatshark share have been equally enthusiastic.

First among the games in the Steam chart, Warhammer 40,000: Darktide didn’t have a brilliant debut, as it arrived on day one bringing with it a series of big technical problems that several users have already experienced during the closed beta reserved for pre-orders.

It seems that several newspapers have expressed their assessments considering precisely this aspect of the experience, therefore his poor optimization and overall clunkyness, although the development team fixed most of the issues with an update to coincide with the launch.

In our review of Warhammer 40,000: Darktide we underlined the many qualities of the game, while also talking about how at the moment it is still a bit too heavy for medium configurations, especially considering that it is a Left 4 Dead-style cooperative action.

Aroged: The creators of The Last of Us and Uncharted promise a lot of interesting news this year