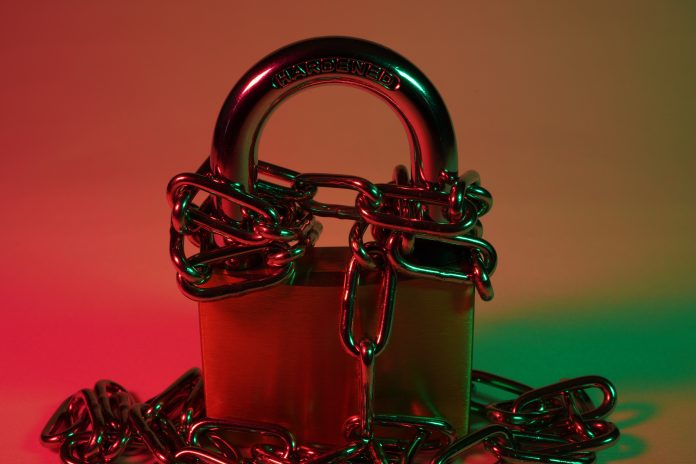 IT security incidents affected 23 percent of Belgian companies in 2021. They had to deal with such an incident at least once.

Statbel, the official Belgian statistics office, consulted 7500 Belgian companies for this data. This investigation shows, among other things, that the incidents resulted in companies’ services being unavailable. Companies also lost access to data or this data disappeared completely, and confidential data was disclosed. Statbel does not clarify whether the leaked data consists of customer data or internal company documentation.

Measures against IT incidents

To protect IT systems, 77.2 percent of companies use ‘network access control’. They check which devices and users are allowed access to the network; devices or persons that are not allowed to be allowed cannot enter the network.

Moreover, companies often use VPN services; this was the case in 2021 for six out of ten Belgian companies. So companies are certainly concerned with security, but that is still reflected – at least in the past year – in documentation about IT security. Belstat calculated in its report that only 34.1 percent of companies have “documents about measures, practices or procedures” for IT incidents.

Meanwhile, 33.1 percent of companies insured IT security incidents. For example, they are partially or fully reimbursed for the additional costs resulting from such an incident.

Hogwarts Legacy on Steam: “I’m about to freak out, play button doesn’t work” – problems at the start

Sony announced it, the shortage of PS5 is soon over, but...

Final Fantasy 16: the release date and the different leaked editions just before the Game Awards 2022