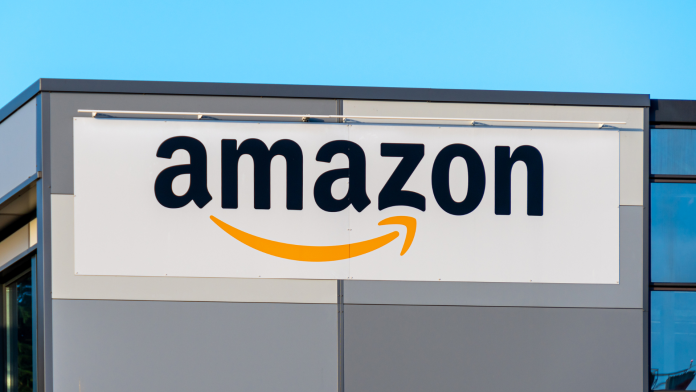 Amazon and the European Union have been embroiled in an antitrust discussion for three years now. That now seems to be coming to an end.

Officially, nothing has been announced about the agreement. However, The Financial Times reports that an agreement has been reached between the two parties. The public would be informed about this on December 20.

The discussion between Europe and Amazon has everything to do with the Digital Markets Act (DMA) and the Digital Services Act (DSA). Those laws entered into force on November 1, 2022 and November 16, 2022. Together, the two laws must ensure that major players in the digital market cannot abuse their power. The DSA gives tech companies responsibility for the content on their platform: they are obliged to combat illegal content. Illegal content must therefore be removed from Facebook, YouTube, Amazon or Twitter, or fines will follow. With the DMA, the EU proposes that large tech companies should not build walls around their product. In other words, it should be easy to switch between different services and products.

Amazon in the US

This also means that large tech companies, such as Google or Apple, must provide visibility to services from other companies. It is therefore not acceptable for a company to continuously promote its own products to the detriment of the rest. For Amazon, this means that they will also have to give competitors’ products visibility in their digital store. Amazon would also commit to treating the other sellers equally and not treating their data in a separate way.

December 20 there will be more and official clarity about what the agreement looks like exactly what commitments Amazon has made.

Dead Space: a remake really up to the original game? There are chances

PS5 bundled with Horizon Forbidden West on Amazon: you can request the invitation to place the order