Warner Bros. Games and Turtle Rock Studios are releasing the next expansion for Back 4 Blood, River of Blood, which will feature a new story campaign as well as a new Cleaner: Tala, a former cult outcast who is killed by a friendly Tallboy named Jeff is accompanied. As long as Tala is on the team, players can use an in-game whistle to summon Jeff. River of Blood also includes eight exclusive character skins and twelve exclusive weapon skins, as well as new weapons, accessories, and maps. Expansion 3: River of Blood is available now as part of the Back 4 Blood Annual Pass, Back 4 Blood: Deluxe Edition, and Back 4 Blood: Ultimate Edition, or as a standalone purchase, following those previously released Children of the Worm and Terror Tunnel DLC expansions. 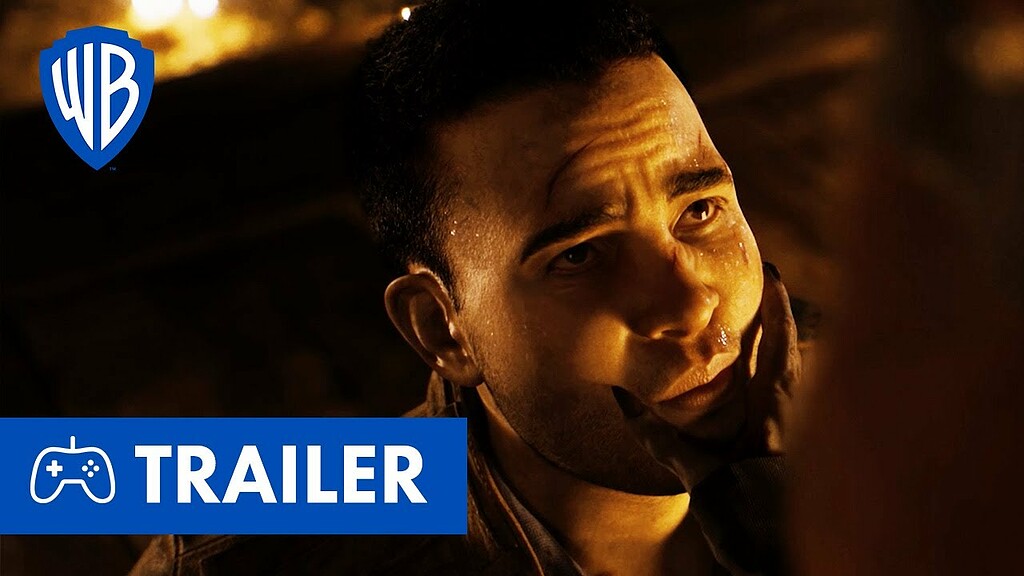 Additionally, a co-op PvE mode will be available as a free update. In this one, players must choose their path along a row of four maps while collecting supply points along the way. They can add modifiers or increase the difficulty to be rewarded with more supply points. Those looking for a more personalized challenge can work towards finishing with a high score to earn a top spot on the online leaderboard.

Last but not least, as of yesterday and until January 4th, 2023, the Back 4 Blood holiday event is returning. During this event, players can enjoy festive decorations in Fort Hope, listen to holiday music on the jukebox, and get holiday skins, emblems, weapon skins, and sprays.

Back 4 Blood is a co-op zombie first-person shooter from the development studio of the critically acclaimed Left 4 Dead franchise, featuring exciting and dynamic moment-to-moment gameplay and highly changeable, adaptable action that players captivates again and again. The action of “Back 4 Blood” takes place after a catastrophic disease outbreak that left most people dead or infected by the parasitic “devilworm”. A group of apocalypse veterans, hardened by unspeakable events and ready to fight for humanity, known as the Cleaners, collectively brave the horrors of the infected in an effort to take back the world.

Evercade EXP, trouble ahead: a load of consoles worth 500,000 pounds stolen

PlayStation Store, PS5 and PS4 games nominated for The Game Awards 2022 on offer

ARK: Ultimate Survivor Edition for Nintendo Switch postponed a step away from launch