As it turned out, the news about the alleged failure of the first superhero film by Dwayne Johnson is greatly exaggerated. Part of the media mishandled information about the production costs and potential payback of the film. In fact, the tape “Black Adam” has already paid off and began to make a profit for the creators, which gives hope for a sequel. 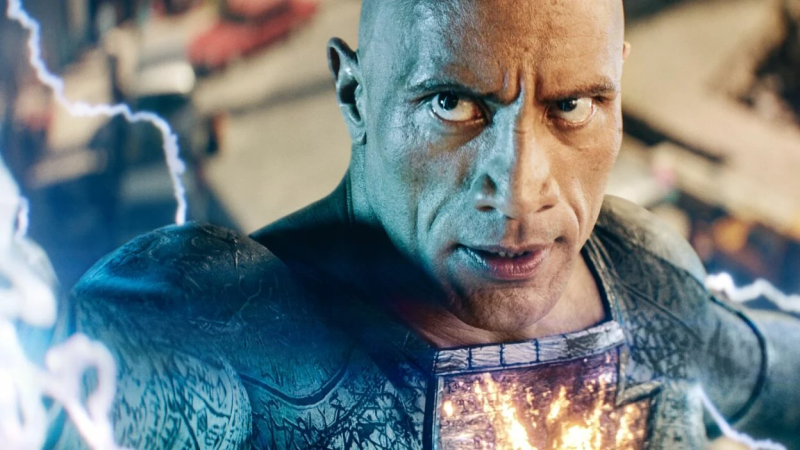 According to the portal Deadline, citing its own sources inside Warner Bros., the film “Black Adam” came out of its own payback solely on movie ticket sales. The blockbuster with Dwayne Johnson, despite weak fees, began to make a profit, which is about $ 70 million. Ahead of the company is still data on views from streaming services and revenue from sales of related materials.

Black Adam has grossed $384 million worldwide. The tape can hardly be called successful, but for a film with a new superhero, this is a good result. The film’s payback entitles the creators to ask Warner Bros. to approve the sequel, although they are now planning to restart the entire MCU.

Battlefield 2042: a year later, the developers say they are ready to welcome players

Resident Evil 4 Remake, the fate of the dog shocks fans: will the game be darker?