Sony has shared its response with an analyst firm following the signing of an agreement between Microsoft and Nintendo allowing the latter access to Call of Duty for 10 years. 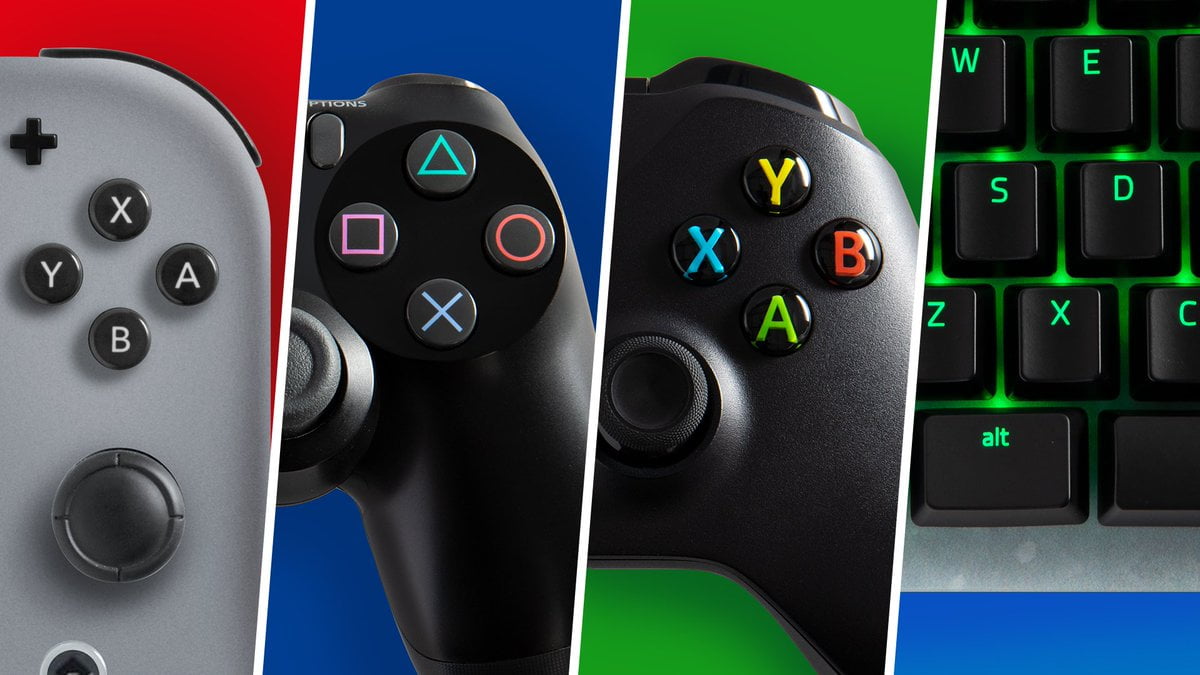 It’s been a busy week for Microsoft on the Activision Blizzard takeover front. The firm issued a fierce counterattack on Sony and received public support from the largest labor union in the industry.

Above all, Microsoft was able to sign a contract with Nintendo to promise the release of Call of Duty on the Japanese manufacturer’s console for 10 years. The same contract was offered to Valve, which does not seem to have signed it, the company highlighting its full confidence in Microsoft.

A major communication campaign that could allow Microsoft to have the takeover validated by the American authorities and which is obviously not at all to Sony’s taste. The father of the PlayStation takes a very dim view of the operation and publicly repeated his fear of seeing Call of Duty become an Xbox exclusive, while refusing to sign an agreement with Microsoft.

Buyout business specialist MLex was able to get a response from Sony where the brand doesn’t mince words.

“Puff in the Eyes”

According to Sony, the contract between Microsoft and Nintendo is simply “window dressing”.

Activision Blizzard might ship Call of Duty to Nintendo today, but doesn’t, because Nintendo’s younger audience isn’t interested in the first-person shooter and a previous version of the game on its console was a commercial flop, claims arch critic of the deal

The agreement signed by Nintendo does not mark the arrival of the Call of Duty license, but its return. In 2013, Activision marketed its last episode Call of Duty Ghost on Wii U with very little commercial success. The American giant never made the move to come back despite the success of the Switch.

On the other hand, Sony is mistaken about the public of Nintendo platforms. According to the first interested party, the vast majority of Nintendo Switch players are over 20 years old.

Nintendo has released age distribution data for the first time, which shows there is a broad demographic mix.

Nintendo continues to see a shift from ‘one per family’ to ‘multiple per household’ and even ‘one per person’ as Lite and OLED enable diversified play / upgrades. pic.twitter.com/zihSQciQ7T

Assuming that returning Call of Duty to Nintendo would make no commercial sense, Sony continues.

Instead of being a logical business decision, the licensing deal is a tactic designed to ensure that Microsoft — whose acquisition has raised concerns in the EU, UK and US — has air cooperative with regulators

Here, Sony hits the bullseye. It is obvious that the signing of the agreement between Nintendo and Microsoft is an element in the giant’s communication campaign to convince the authorities.

Also, Nintendo’s Switch couldn’t easily run Call of Duty and may never be able to, Sony claims. Developing a version of the game compatible with the Switch could take years, which would make a 10-year licensing agreement pointless.

It’s easier for Nintendo to make such a deal, Sony claims, MLex has learned. Nintendo doesn’t have to worry about equal treatment for its subscription service or its cloud gaming service, as those aren’t areas where it currently competes aggressively.

It is true that the Nintendo Switch has a certain technical debt in the face of competition. It is possible that Microsoft wants to target the next console from the manufacturer with its agreement. It should be remembered that many resource-intensive games are released on Nintendo Switch thanks to cloud versions. These games run in cloud gaming without requiring a subscription to an external service.

Regarding the issue of competition, Sony is here targeting the first conclusions of the British CMA. The authority considered that Nintendo was not exactly part of the same market as Xbox and PlayStation on the one hand, and was particularly concerned about the emerging market for subscription games on the other.

It remains to be seen whether the authorities will be convinced by these new arguments from Sony. The FTC commission is scheduled to meet today to discuss this matter. The takeover could therefore be validated before the end of the week in the United States or, on the contrary, enter a new stage of legal conflict with Microsoft.

Epic Store: are the free Christmas games back? The new mystery gift suggests it

Major losers. England have been knocked out in the quarter-finals of the World Cup for the seventh time.