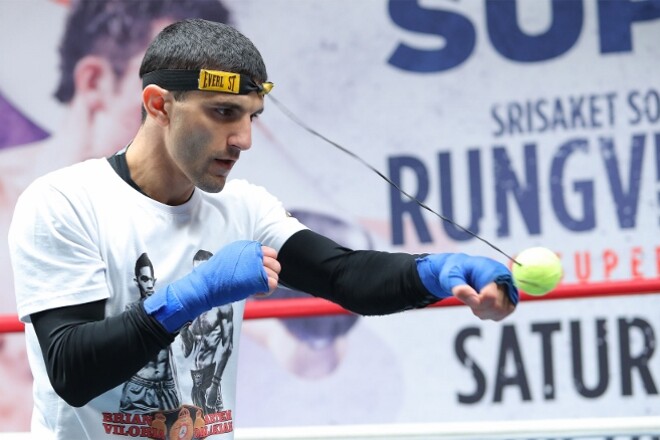 The fight will take place in London on the undercard of the duel Artur Beterbiev – Anthony Yard.

For Dalakian, this will be the sixth defense of the champion title. For only the second time in his career, the boxer will have a fight outside of Ukraine: earlier, Artem had one fight in the USA.

How to create, add and enable a bot in Discord – a detailed guide