Darijo SRNA: “With De Zerbi, Shakhtar would have reached the semi-finals of the Champions League” 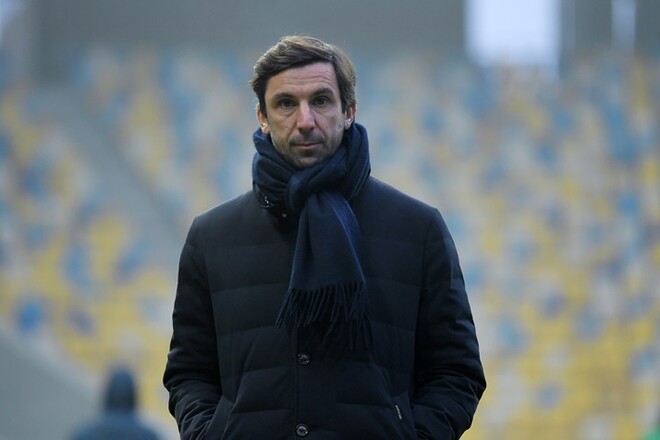 Shakhtar’s football director Darijo Srna told Italian journalists how things are going in the Donetsk club, and also expressed confidence that if Roberto De Zerbi had remained the Pitmen’s head coach, they would have played at least in the Champions League semi-finals.

“The last nine months have been difficult because of the war. We have been living like this for 8 years now, our strength is in the president, who loves football and spends a lot of money. I feel sorry for De Zerby too. With him, we would have had an extraordinary journey, which I believe would lead the team to the semi-finals of the Champions League. I worked with De Zerby for six months and he is number one for me.”

“Our story is not over. Today it is not easy to play in Ukraine, but we will always play and we hope that the war will end soon. Ukraine must defeat Russia, and all states will support it in this,” Srna said.

Biathlon World Cup 2023. The composition of the Austrian national team has become known

“I won’t pull it morally.” Tsurenko ready to withdraw from matches against Russians

“I want to put on a real show.” Joshua talks about his return to the ring

Elon Musk "agreed" with Tim Cook: the cost of Twitter Blue for iPhone owners will increase to $11 per month

He doesn’t want to play in Ukraine. Legionnaire Dnepr-1 may leave the club

Tesla to deliver record number of cars in 2022 – Aroged