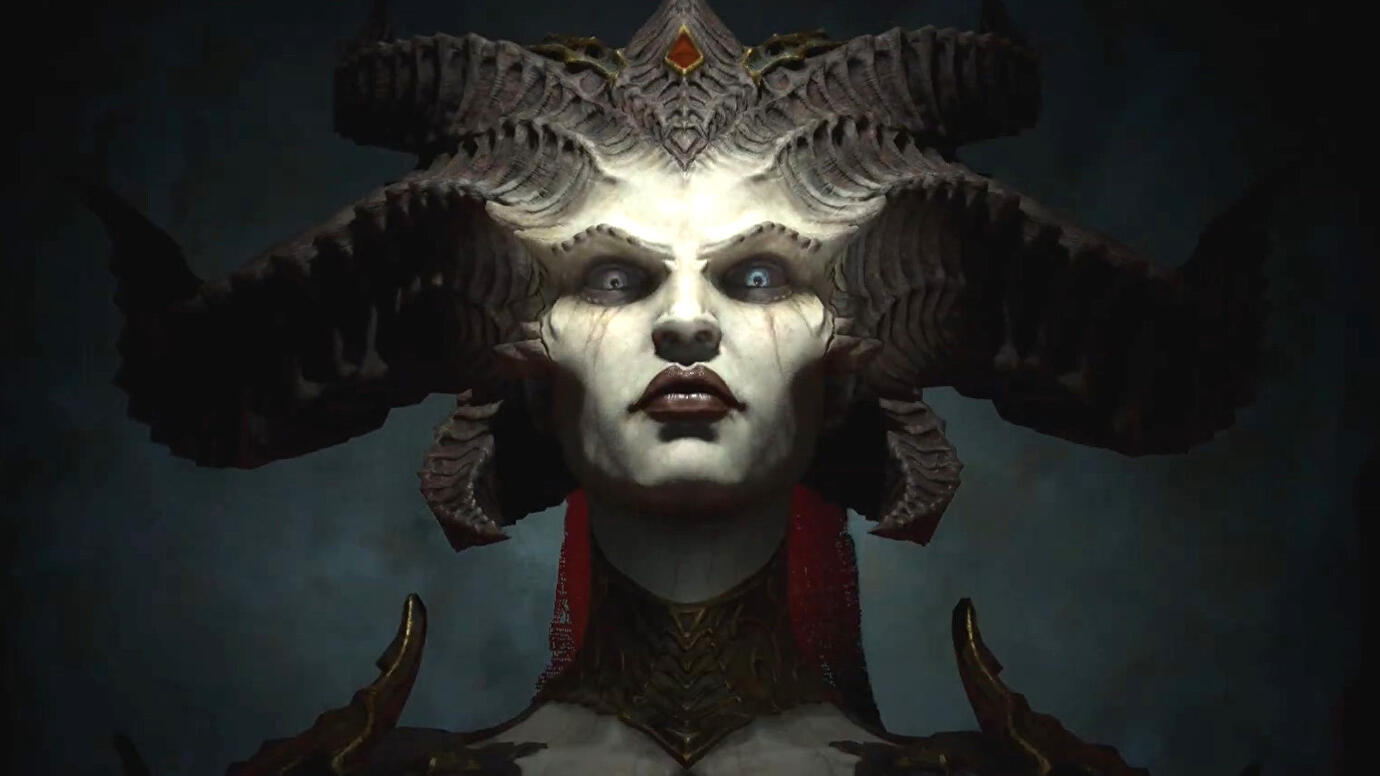 12/08/2022 at 11:22 am by Sara Petzold – Selected gaming editors were allowed to put their hands on Diablo 4 for the first time for a preview and express their enthusiasm. The test build that was made available to the critics apparently exceeded all expectations.

Diablo 4 could be what some fans think Diablo 3 was not: the big hit for Blizzard, a worthy successor to the still popular Diablo 2. That players with Diablo 4 really are a potential genre hit, that’s it now indicate the first press previews.

Because editors from IGN and Eurogamer were able to gamble the first act of Diablo 4 in a test build – and are enthusiastic in their preview reports. Both testers spent ten to twelve hours in the first act and were able to play the introduction to the game world of the ARPG extensively.

Lots of praise for the story, visuals and gameplay

What was particularly well received by the editors was the mood of the game: the entire environment, but also the cutscenes are much darker than it was in Diablo 3. A return to the gloom of Diablo 2 had already been indicated, but the previews confirm that the developers are also going through with this look. Eurogamer editor Robert Purchese compares the world of Diablo 4 to the north of Game of Thrones: “an unforgiving place where people smile little”.

Though Diablo 4 says Purchese takes some time to familiarize players with the world, the combat feels challenging and exciting from the start – a promising finding given that the preview version is still one test build in which only the first act was playable. At the same time, the developers fill the game world with optional mini-dungeons and zones as well as special world events that perfect the classic Diablo loop of loot and enemies.

While for purchase, the new Diablo 4 will definitely be worth the wait, IGN’s Ryan McCaffrey comes to a similar conclusion. According to him, Diablo 4 is “packed with story, content, beauty, character customization, and so much more” that he can’t stop thinking about the game. McCaffrey also praises the visuals of Diablo 4 and, in his opinion, extremely varied gameplay. So fans can breathe a sigh of relief: It seems like Diablo 4 is finally going to be the worthy successor to Diablo 2 that Diablo 3 should have been.

100 million users in two months: This is the fastest growing app

Diablo 4 is approaching: the contents of the Standard, Deluxe and Ultimate Edition are leaked on the net

Chinese electric cars are still a hit in crash tests: the MG4 puts a beating on the Peugeot 408