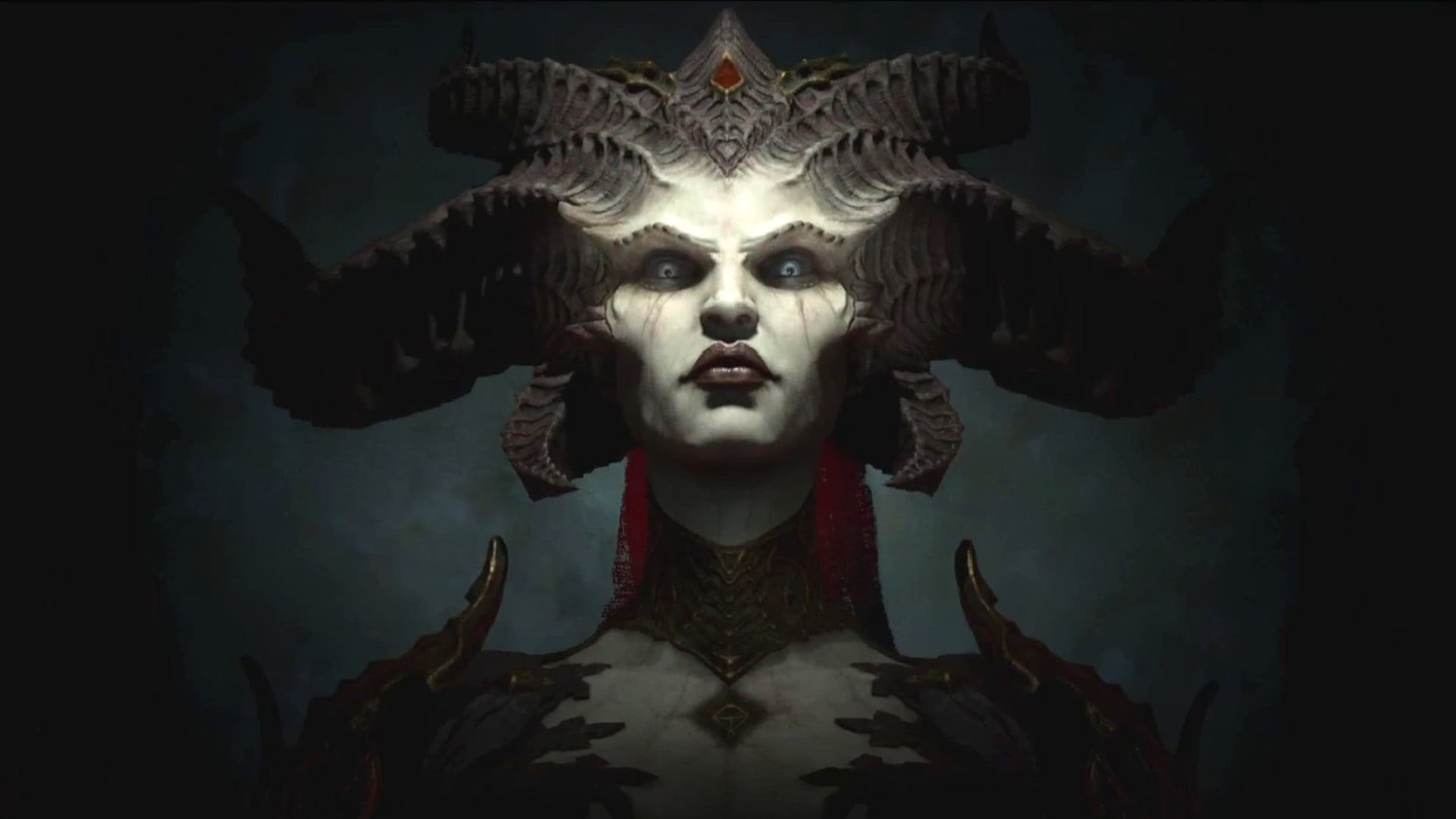 Well-known game insider Tom Henderson, whose information can definitely be trusted, shared details about the editions of the game Diablo IV. It is assumed that pre-orders of the project will be open today, and here are the publications that the expected game will receive from Blizzard.

Diablo IV Ultimate Edition. In addition to those listed for the Standard Edition, includes a Diablo IV (Temptation) mount, Diablo IV (Armored Armor of Hell) armor, Diablo IV (Wings of Creator) emote, Season Battle Pass Premium Boost (includes 1 cosmetic item) and simultaneous pumping for 20 levels). If you pre-order this edition, the game will be available 4 days before the official release.

Deluxe edition of Diablo IV. In addition to what is listed for the standard edition, it includes a mount for Diablo IV (Temptation), armor for Diablo IV (Armored Armor of Hell), an emote for Diablo IV (Wings of Creator), access to the battle pass. If you pre-order this edition, the game will be available 4 days before the official release.

Recall that earlier the release date of the game appeared on the network – the project should be released on June 5th.

PS5 SSD: Christmas flash promotion on Crucial's P5 Plus which loses 39% of its price

Black Adam: a historic failure for the DC film with The Rock?

Like a Dragon Ishin: Ryoma Sakamoto draws his gun in new gameplay

More than half of all games announced for PlayStation 5 and Xbox Series are built on the Unreal Engine 5, says Epic Games