Dyson has released new information on its headphones lined with an air purifier. The Dyson Zone will be released next month at a very premium price. 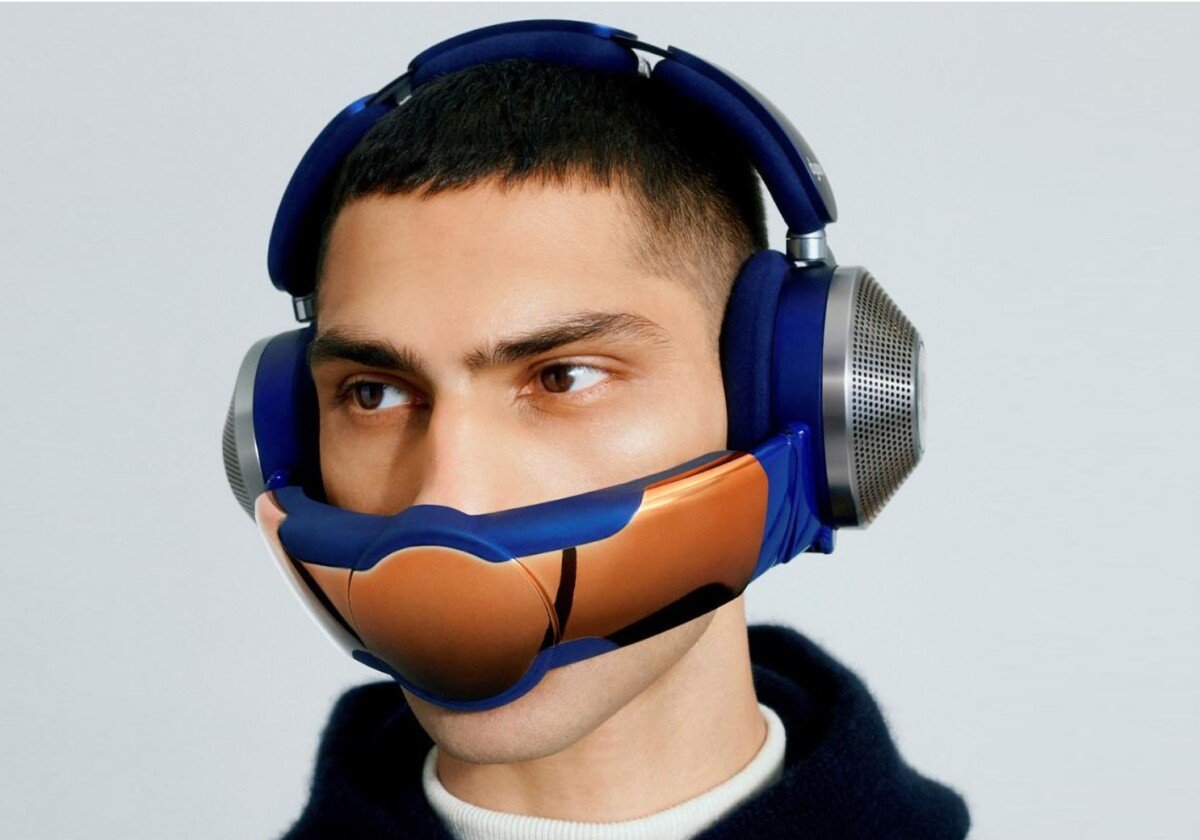 On March 30, the British manufacturer Dyson, well known for its fans and vacuum cleaners, unveiled an original project, the Dyson Zone. It was then a headset with a particularly strange appearance since in addition to the arch above the head, this Bluetooth headset incorporates a removable part, on the front, to position an air purifier.

Nearly nine months later, the British firm has decided to provide new information on its future product. What we can learn much more about its characteristics, but also about its price and availability.

In a press release shared on Thursday, Dyson indicates that its Zone headphones will be equipped with a 2600 mAh battery allowing it to operate for 50 hours in music listening and four hours in air purification mode. The headphones can also be charged using a USB-C socket with a full charge in three hours. On the air filtration side, Dyson announces that it is able to capture 99% of polluting particles of 0.1 micron, – including ozone, sulfur dioxide or nitrogen dioxide, – thanks to its detachable visor. To do this, the removable part of the helmet embeds rotating compressors up to 9750 revolutions per minute. Note, however, that these on-board technologies make the Dyson Zone particularly heavy, weighing 595 grams without the visor and 670 grams with it. For comparison, the Sony WH-1000XM5 weighs 254 grams on the head.

The Dyson Zone does not forget to be an audio headset. It is thus equipped with neodymium transducers 40 mm in diameter, capable of producing a frequency response of 6 to 21,000 Hz. Dyson does not, however, specify which Bluetooth audio codecs will be compatible with its headphones. The firm also indicates that it offers a “very low level of distortion, of the order of 0.08% at 94 dB at 1 kHz. Also equipped with an active noise reduction function, the Dyson Zone has 11 microphones, capable of reducing ambient noise by up to -38 dB with sound analysis 284,000 times per second. Noise reduction is also offered during calls, in addition to the use of beamforming microphones to capture your voice. 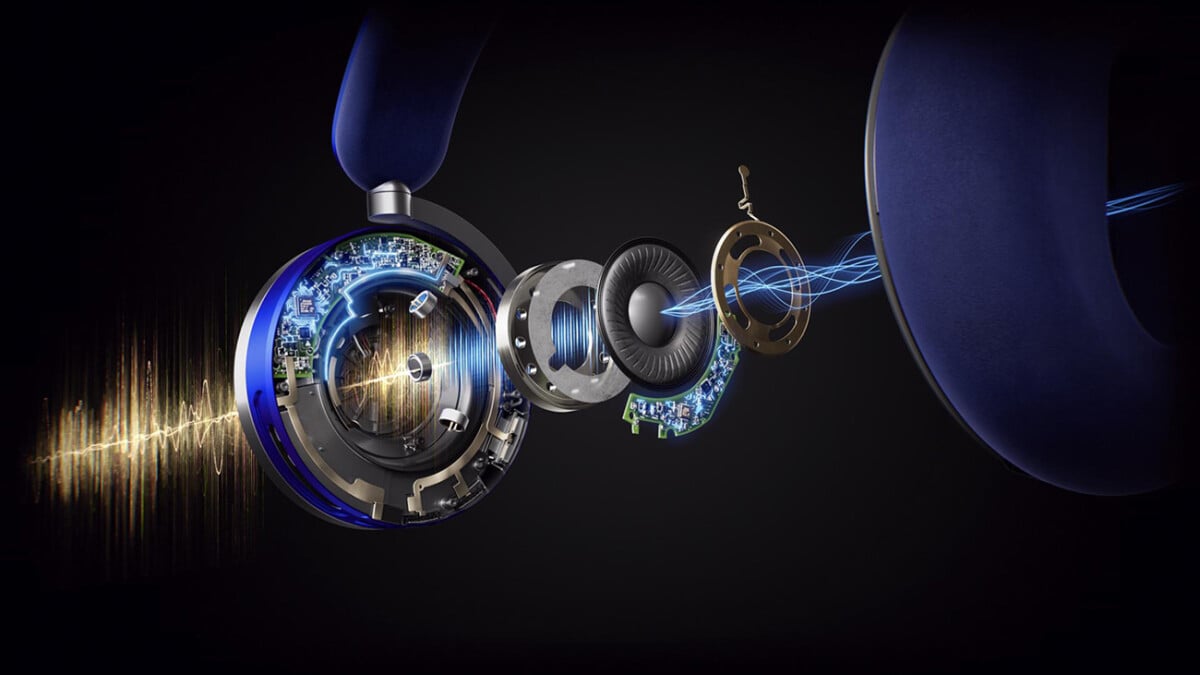 The Zone helmet can be used in conjunction with a dedicated application, MyDyson. This will include an equalizer, noise reduction management, but also functions related to the air purifier such as air flow adjustment or air quality analysis.

The Dyson Zone headphones will be available from January in China. Subsequently, it will be offered from March in the United States, Hong Kong, the United Kingdom and Singapore, at a price of 949 dollars, or 903 euros excluding tax. For the moment, Dyson has not announced availability for its headphones in France.

Fortuneo: online banking returns with a new bonus of 150 euros

In first place on the list of the best: The AVM FRITZ!DECT 210 wins in the test laboratory

Diablo 4 is approaching: the contents of the Standard, Deluxe and Ultimate Edition are leaked on the net

Chinese electric cars are still a hit in crash tests: the MG4 puts a beating on the Peugeot 408

Mass Effect developers hint at upcoming news about the project

Adhigama in Genshin Impact: where to find wood in Sumeru [маршруты фарма]