The Geometry brand, belonging to the Chinese group Geely, is preparing an unprecedented electric city car called Panda Mini. Like the recently unveiled Geometry C, this one could very well make its way to Europe in the future. 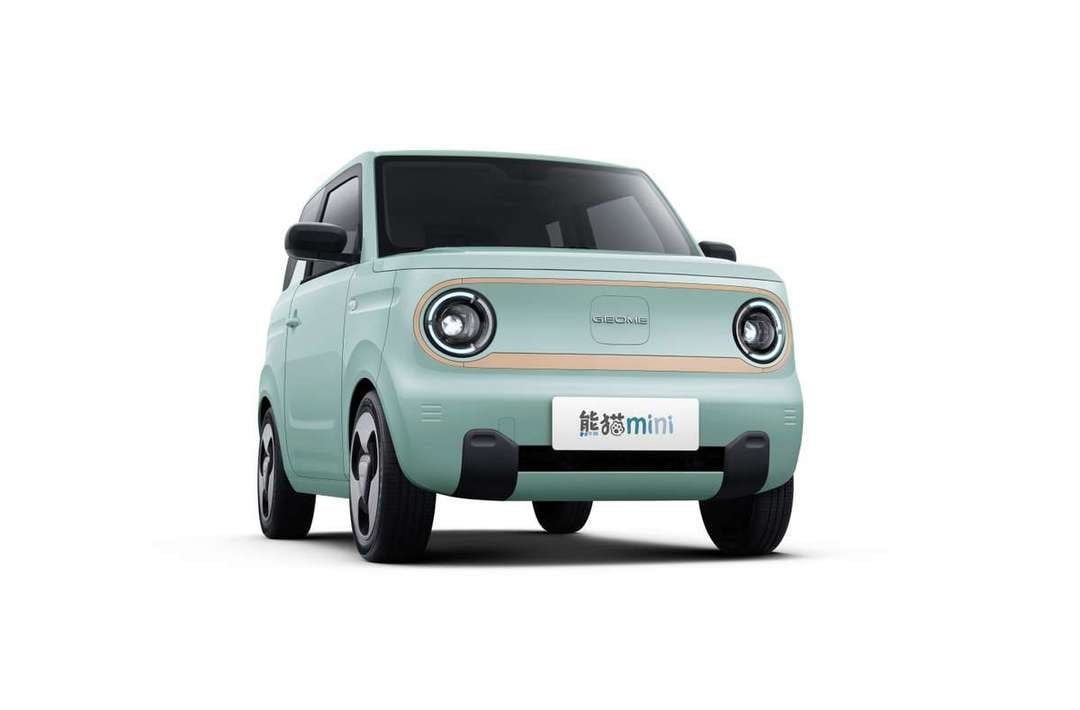 Article updated on December 8, 2022 : The Chinese group Geely has just unveiled the first official photos of the Panda Mini from the local brand Geometry, as relayed by the Asian media IT Home. What to appreciate the rendering of this tiny electric car in different colors. 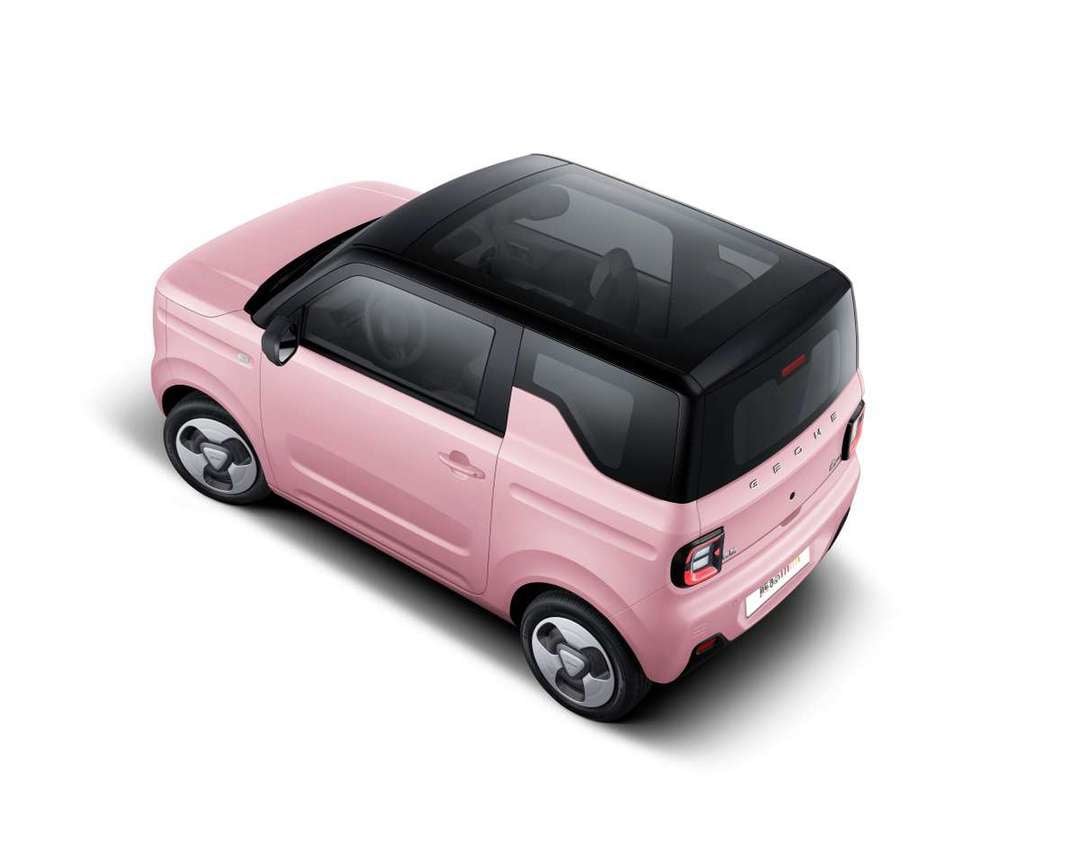 Original article from November 18, 2022 : If you’ve never heard of Geometry before, it’s completely normal, don’t worry. But keep this name in mind, because it is very likely that this young Chinese brand, founded in 2019, often comes up in the news. Indeed, while Asian manufacturers have been operating a real offensive on the European market for some time, the firm belonging to the Geely group (Volvo, Lotus and Lynk & Co) should also arrive here.

A city car with an explosive look

Indeed, a few weeks ago we presented in our columns the all-new Geometry C, a 100% electric SUV which will be the very first model in the range to be marketed in Europe, first in Hungary, the Czech Republic and Slovakia via Grand Automotive Central Europe distributor. Rival of the Tesla Model Y, the latter is available in several versions with 53 and 75 kWh batteries.

But now the firm is already preparing another model, with a very different positioning. If for the moment, no official information has been revealed about it, it is the Chinese site It Home which gives us some details on the one that would take the name of Panda Mini. 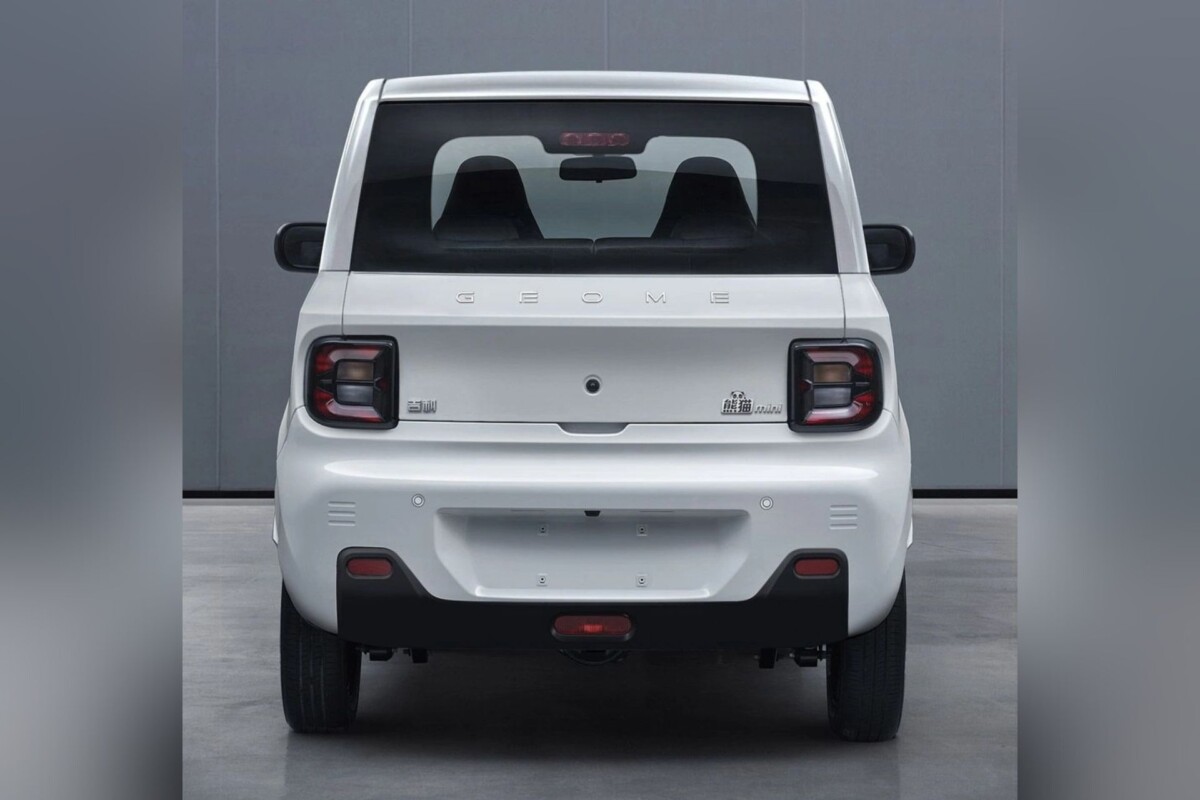 A name that leaves little room for doubt regarding the category to which this car will belong, which therefore takes the form of a very small city car. displaying a contained length of only 3.07 meters for 1.52 meters wide and 1.60 meters high, this newcomer to the range sports a front end that is reminiscent of that of the adorable Honda E, launched in 2019.

With its very square silhouette and its dimensions, this Panda Mini could also quite fit into the category of kei cars, these Japanese cars having to be less than 3.40 meters long. The rear is more conventional, with its square lights and its tailgate bearing the inscription “Geome”.

For the time being, no photo of the interior has yet been shown, but the Chinese site specifies that the wheelbase measures only 2.02 meters, which should not leave much room for passengers and their belongings. The trunk volume has not been specified for the moment.

Rival of the Hongguang MINI EV, this new Chinese city car has not yet given many details on its technical sheet, but we do know that it has an electric motor of only 30 kW, or the equivalent of approximately 41 horsepower. A power which then allows it to approach the 44 horses of the Dacia Spring, despite very different dimensions, the latter displaying a length of 3.73 meters. 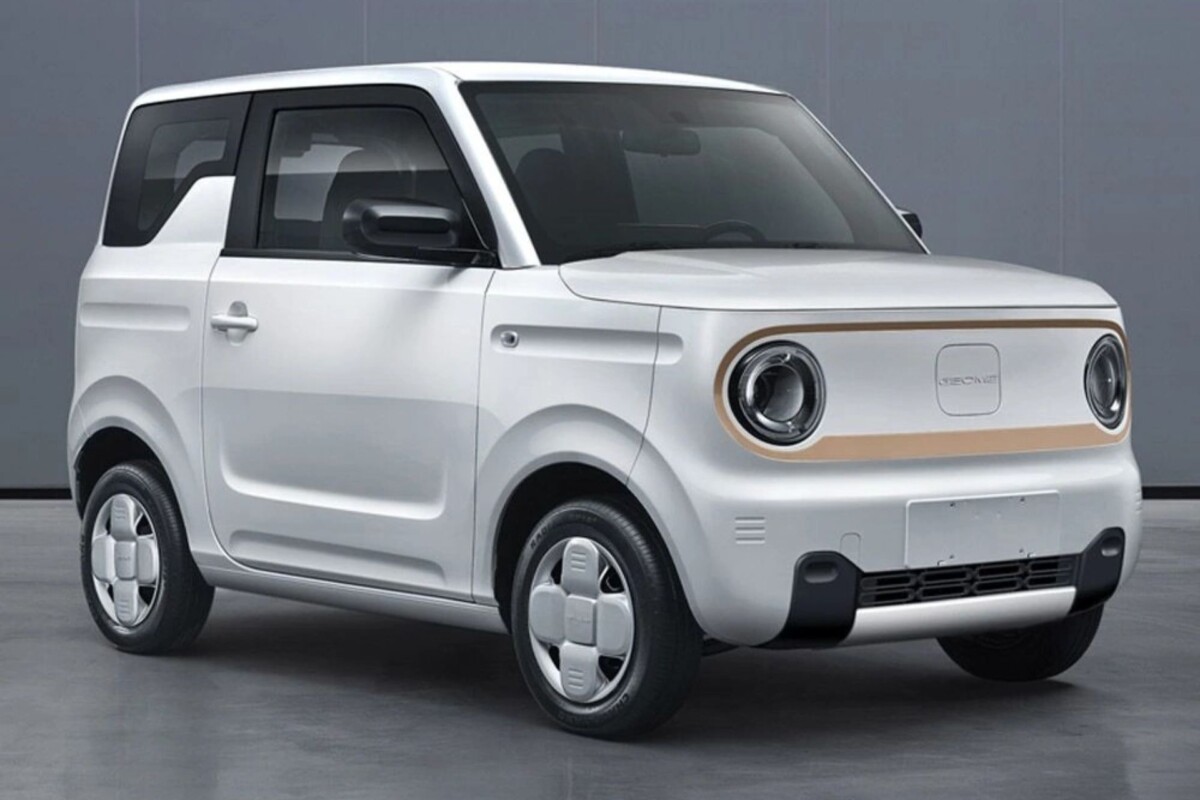 The new Panda Mini is also equipped with an LFP (lithium, iron and phosphate) battery., provided by Guoxuan Hi-Tech, without the brand specifying its capacity for the moment. As a reminder, the Hongguang MINI EV offers the choice between a 9.2 kWh and 13.8 kWh accumulator, allowing it to display a range ranging from 120 to 170 kilometers according to the NEDC cycle, much less strict than our current WLTP.

For comparison, the Dacia Spring’s 26.8 kWh battery allows it to travel up to 230 kilometers on a single charge according to the European WLTP cycle. If nothing has been specified yet, it is not excluded that the Panda Mini could one day be sold on the Old Continentthrough importers as is the case for the Geometry C SUV. But we will still have to take our troubles patiently. 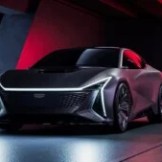 Geely: This Chinese group from humble beginnings has become one of the largest car manufacturers in the world in the space of just two decades. Let’s take a look at its history, but also at all the brands that…
Read more

Is the farewell for Marvel's Avengers approaching? Support will end in 2023, according to a rumor

Xiaomi 13 officially revealed in full ahead of launch