The owner of Tesla, SpaceX and Twitter, Elon Musk (Elon Musk) lost first place in the list of the richest people on the planet according to Forbes to the owner of the French luxury goods manufacturer LVMH (LVMH Moet Hennessy – Louis Vuitton) LVMH Bernard Arnault (Bernard Arnault). 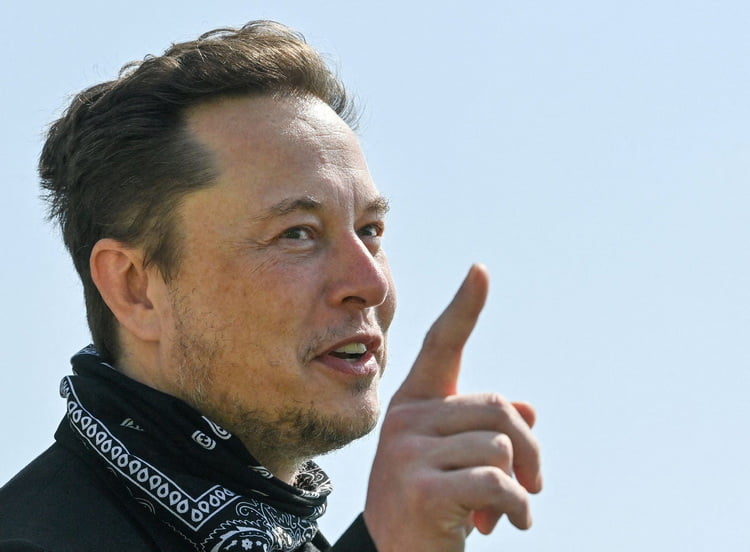 According to the information provided, Musk’s fortune after buying the social network Twitter for $44 billion is now estimated at $185.3 billion. Arno and his family have an estimated net worth of $185.4 billion. Musk has been number one on Forbes’ list of the world’s richest people since September 2021.

The French LVMH produces luxury goods under the trademarks Louis Vuitton, Givenchy, Guerlain, Kenzo, Moet & Chandon, Hennessy and others. The headquarters is located in Paris.

Tesla shares fell 4% on the news. Note that the gap between billionaires is very small, and Musk has every chance to catch up and regain leadership.

Luka MODRIć: "It's a unique feeling to be in the top eight"

RATE OF THE DAY. The main matches of the day and popular predictions for December 8

#ArogedOffreMoi 3 months of Shadow with a supercharged option