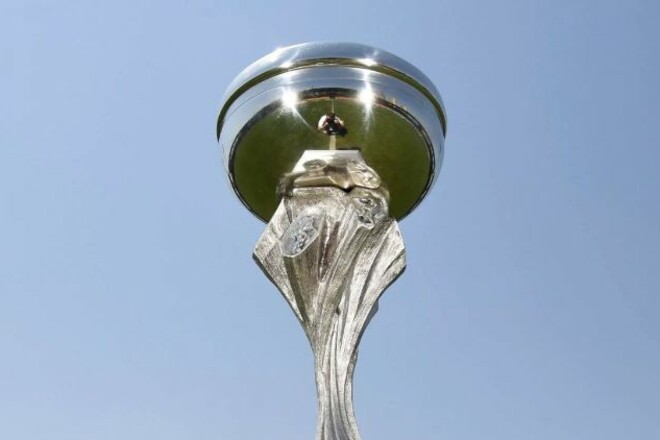 Today, December 8, youth team of Ukraine U-18 (footballers not older than 2005), led by Oleg Kuznetsov, learned the names of opponents in the qualifying round of Euro 2024 (U-19).

The draw procedure took place at the UEFA headquarters in Nyon. The Ukrainian national team was in the first seeding basket.

The Blue-Yellows were drawn into Group 7 along with the teams of Slovakia, Kosovo and Malta.

The composition of the qualifying groups for Euro 2024 (U-19)

Mini-tournaments in 13 groups will take place from 4 to 12 September, from 9 to 17 October or from 13 to 21 November 2023. The winners of the two first places in the qualifying groups and the best of the third place winners from the first and second team matches will join Portugal in the elite qualifying round.

The Northern Ireland national team as hosts received a direct pass to the final stage, which will be held in the summer of 2024.

NBA. Mykhailyuk’s New York lost to Toronto, the Ukrainian did not play