Fabio CAPELLO: “We can see the end of tiki-taka” 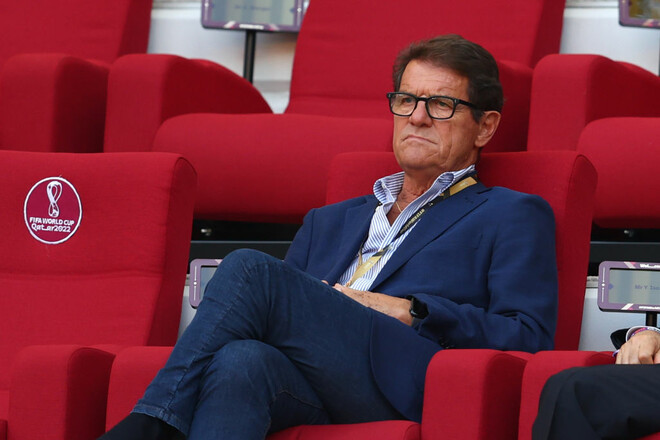 Legendary Italian coach Fabio Capello believes that the 2022 World Cup has shown the ineffectiveness of tiki-taka as a game model:

“In this tournament, we can see the end of tiki-taka. Spain should say goodbye to the false nine. It’s a formula that may work in certain cases and in certain game moments, but it cannot become a full-fledged system. The figure of the central striker is fundamental.

What about ball possession? When it is not accompanied by an increase in the pace of the game, it is unproductive. Football Guardiola has changed compared to what it was ten years ago. Just remember that Barcelona had stars like Messi or Iniesta in their best condition to play in this style and everything will immediately become clear.

Acquisition of Activision Blizzard: the FTC takes Microsoft to court to block it, it's official

Guide to Archeland - How to enable Russian language on PC. Russifier Archeland