A version of the MMORPG Astellia with a blockchain called Astel of Atra went to conquer the market. The project can already be downloaded from the official website on PC, however, not all NFT functions are available yet and most of them, such as wallet linking, tokenomics and marketplace, will be unlocked in December of this year and early next year.

Astel of Atra (Astellia) is a free-to-play fantasy MMORPG Astellia, but only with NFT elements. Otherwise, the project offers the same gameplay with five classes, the ability to create a character, kill monsters for the sake of development, crafting and a unique feature – Astellas. 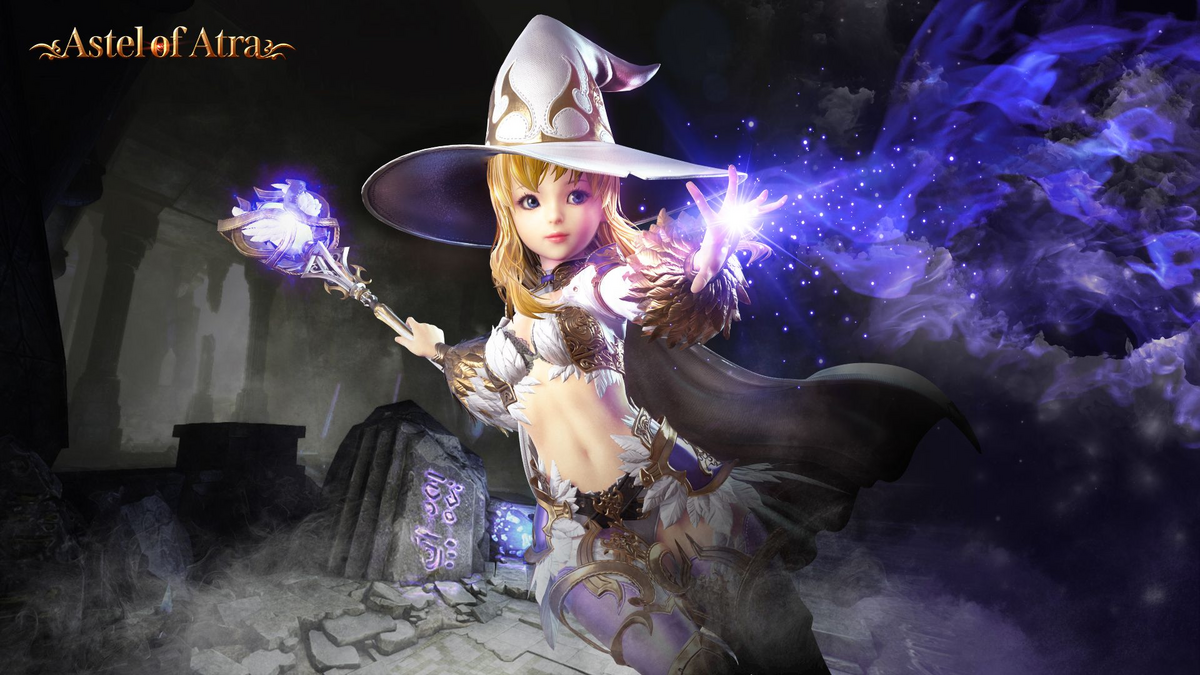 Japanese ranking, Pokémon Scarlet and Violet has already reached the sales of Splatoon 3

Netflix will still use IP address against account sharing – Aroged