Bandai Namco Europe announces the release of the free Coliseum update for “Elden Ring”. The DLC brings new PvP features and cosmetic options to the game and is available now for all platforms. 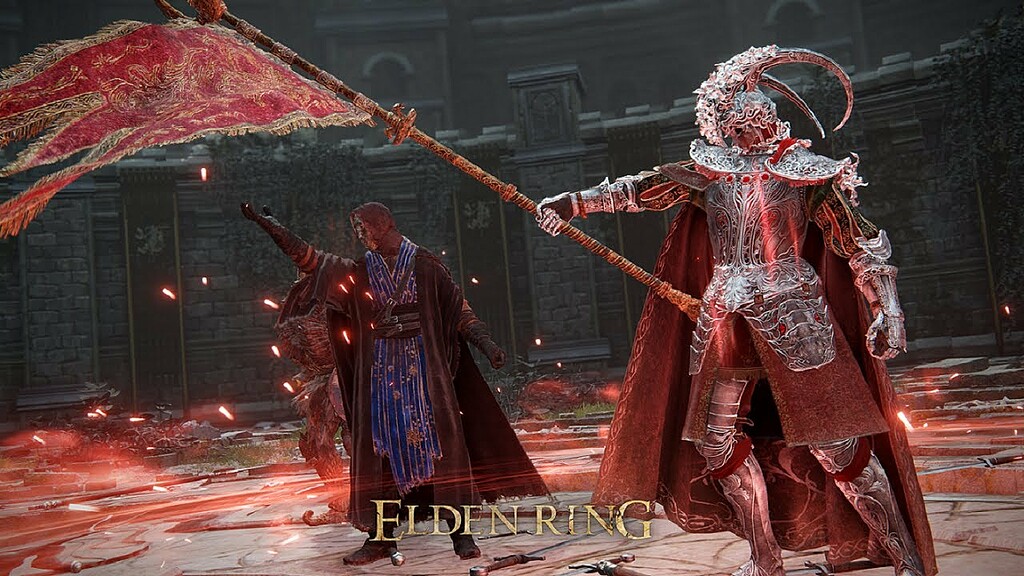 These new features await players with the Colosseum update in detail:

PvP Coliseum: The doors of the Coliseums in Limgrave, Caelid, and Leyndell open for the first time, revealing new challenges. Each arena has its own rules and becomes the scene of fierce PvP confrontations.

In the Team Trial, fighters are divided into two teams that compete in time-limited battles. Each death and revive earns opponents points until the team with the higher score wins. In the Individual Trial, players fight for themselves. In this mode, too, they can rejoin after death until the timer reaches zero and the one with the most points emerges victorious.

The Royal Coliseum in Leyndell features Duel mode. Two tainted fight each other in a duel of life and death with no chance to revive.

The Caelid Coliseum contains all of the above modes plus the ability to summon Spirit Ashes.

Opponents can go into battle alone, or compete with or against friends via group passwords and prove themselves in the Coliseum.

Cosmetic Options: Five new hairstyles await players returning to their Elden Ring adventure or taking on the new challenges in the Coliseum.

“Elden Ring” and the free Colosseum update are available for PlayStation 5, PlayStation 4, Xbox Series X|S, Xbox One and PC.

Guide to Archeland - How to enable Russian language on PC. Russifier Archeland

Travel of the future: the concept of moving people by land and air without any transfers is presented

Ukrainian athletes received 3 medals after the disqualification of the Russians