The Federal Trade Commission (FTC) has announced that it will seek to prevent Microsoft from acquiring Activision Blizzard. 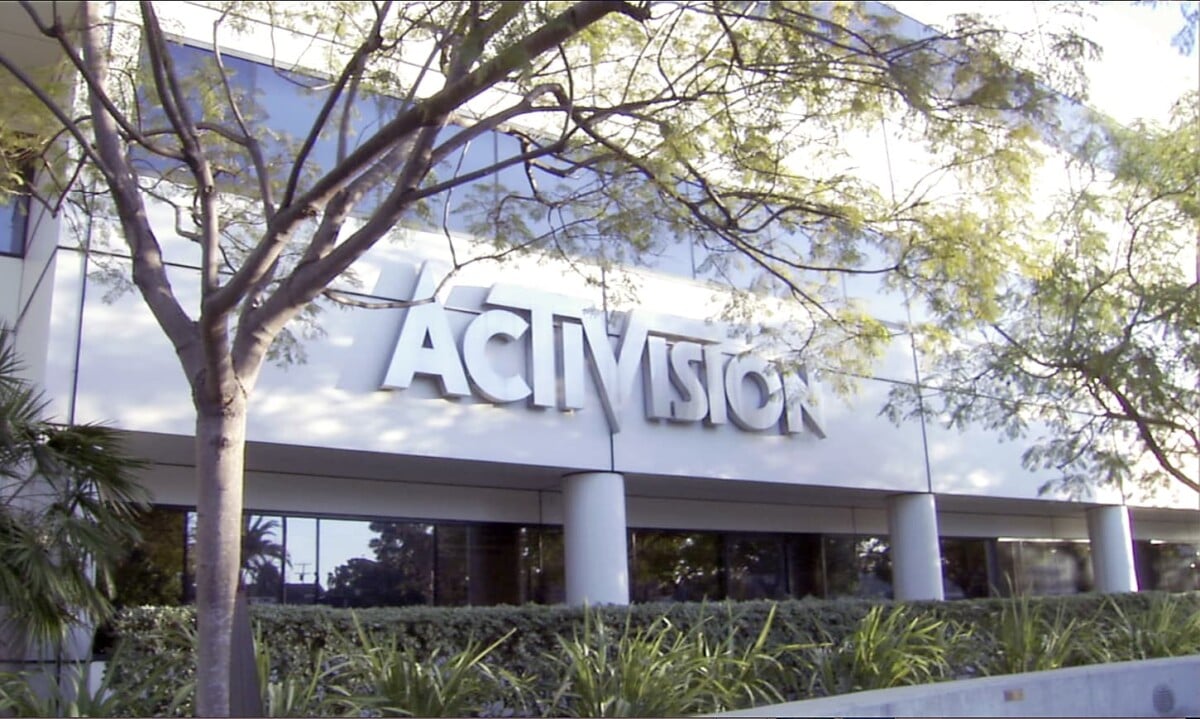 Since Microsoft’s operation was announced, it has been the subject of much discussion, some players, such as Sony, have tried to block the acquisition. One of the questions that has kept coming up since the announcement concerns the exclusivity of Activision Blizzard’s games. Microsoft tried to appease Sony by promising that Call of Duty will remain available on PlayStation for 10 years, and recently indicated plans to expand the franchise to Nintendo Switch and Steam.

This operation would harm competition according to the FTC

In a press release, the American agency says that Xbox “would take control of the best video game franchises” and therefore ” would harm competition in the gaming console and subscription services industry by denying or degrading its competitors’ access to its popular content.

The US commission also names Microsoft’s Game Pass service as another cornerstone of the company’s gaming business, for which Sony and other console competitors have no equivalent according to them.

The FTC also notes that Activision Blizzard is “one of the very few video game developers in the world to create and publish high-quality video games for multiple devices”. The publisher controls a large number of titles, including Call of Duty, Warcraft, Overwatch and Diablo.

The FTC also indicates that the fact that Microsoft designs exclusive games, Starfield and Redfall, is a reason why Microsoft cannot be trusted. Both games, in development at Bethesda Game Studios and Arkane Austin respectively, will be available exclusively on Xbox Series X, Series S, and Windows PC.

It’s unclear what this lawsuit will mean for the acquisition. However, Lulu Cheng Meservey, Executive Vice President and Chief Communications Officer at Activision Blizzard said they were “(…) eager to prove our case in court and close our deal with Microsoft. “. The Activision Blizzard and Microsoft soap opera is far from over.

Star Wars: Visions is getting season 2 – with this important change

GameStop, goodbye to cryptocurrencies and NFTs? The announcement comes from the company

Ode to Garcia: The Great Bearing in Genshin Impact - where to find iron shards

Increase the security of your Samsung Galaxy now!

Unstable status: LG has to recall over 50,000 Nanocell televisions