Apple introduced Advanced Data Protection, a much-awaited option for iCloud users. This is to be able to end-to-end data encryption for all online backups. 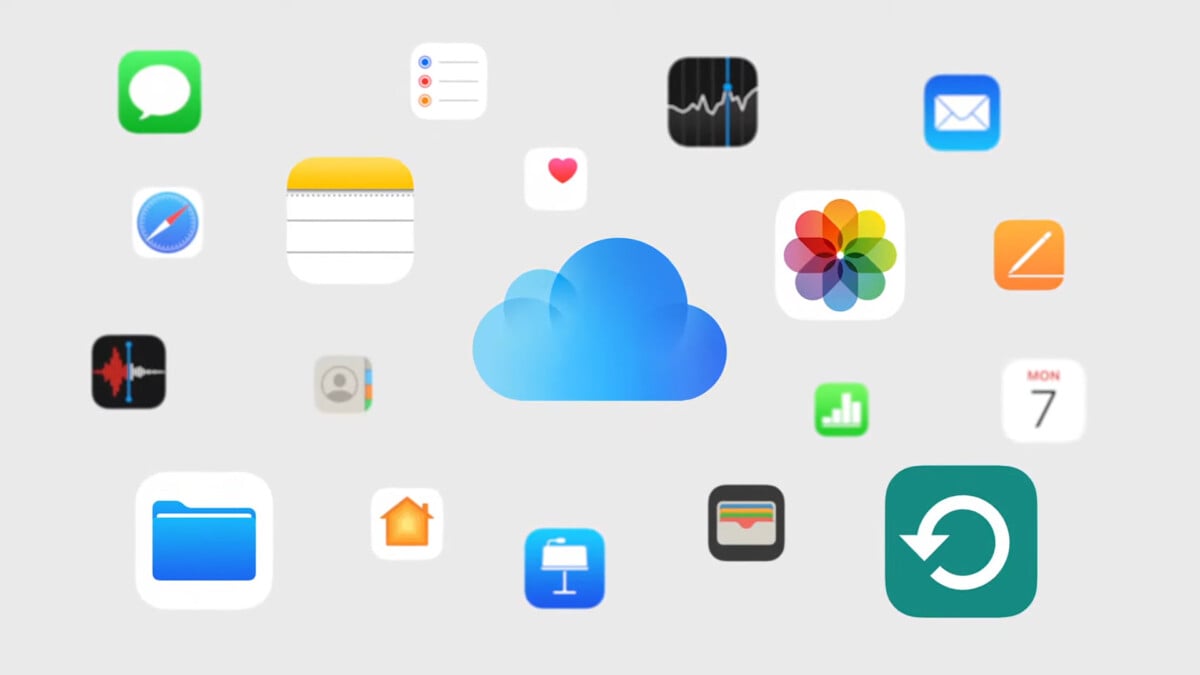 Apple has placed a strong emphasis on the security of user data and the protection of privacy for several years. We know in particular that the iPhone automatically encrypts all the data on its storage without Apple being able to unlock the device.

However, there was one flaw in Apple’s ecosystem so far: online backups to iCloud. With Advanced Data Protection, Apple intends to remedy this by encrypting data from end to end. It’s not entirely without its drawbacks.

With this function, Apple will offer end-to-end encryption of additional data on iCloud: device backups, photos or notes. In short, everything that is not located on the “iCloud Drive”, the storage space left to users.

Apple will therefore no longer be able to access this data online without your password, and will therefore no longer be able to provide this data to the authorities. Until then, access to users’ backup data was a real weak point in the firm’s promise of confidentiality. For example, while messages on iMessages are end-to-end encrypted, it was possible for Apple to read them through a full device backup. 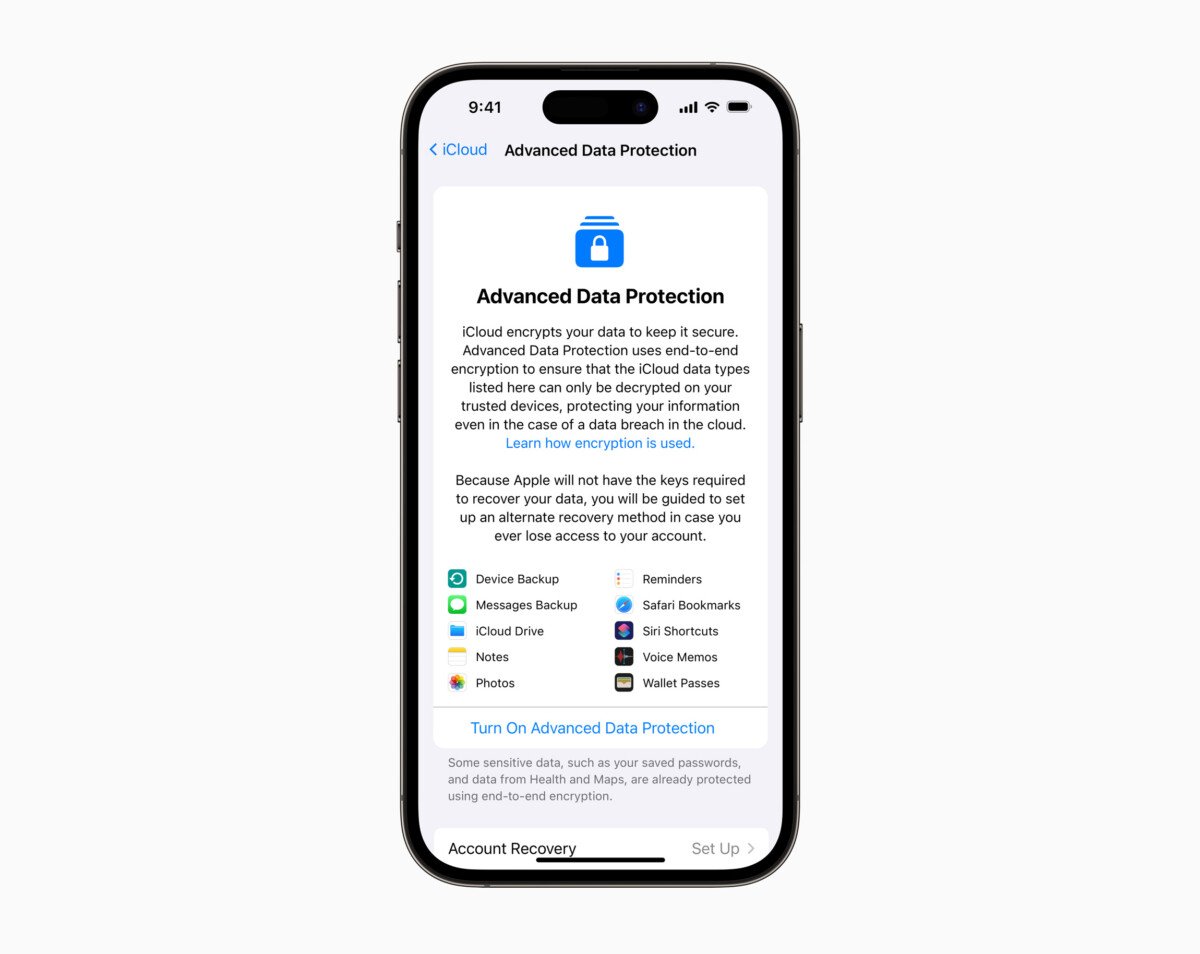 Not to mention the authorities or Apple, it would also prevent access to data in the event of hacking of Apple’s infrastructure. In 2014, a breach in iCloud gave attackers access to the intimate photos of many stars.

What data is not encrypted?

With this option, Apple is therefore further strengthening the security of its ecosystem, but not everything is yet end-to-end encrypted by the user.

This is particularly the case for iCloud Mail, contacts and the Apple calendar which will not be encrypted. The firm explains that it avoids integrating these three services for interoperability issues.

Other services offer this level of security, however, such as Proton.

First in the United States

This option will not be enabled by default for all users, as it has an inconvenience. The deployment will be done gradually starting with the United States in 2022. For the rest of the world and France in particular, it will be necessary to wait until 2023 without further details.

Be careful before activating the option

Obviously we can only applaud the arrival of this option to further strengthen the protection of user privacy. As we have indicated, this method has a drawback that must be taken into account.

Since all backups will be end-to-end encrypted with your password and Apple will no longer have access to this data, this means that the brand will no longer have the option to help you out in case you forget it. If you lose the password to decrypt your data, they will therefore be permanently lost. An issue to consider when talking about a backup system.

NordVPN Christmas offer: only a few hours left to take advantage of 68% off your subscription!

Will Forspoken have a demo? PlayStation Japan would have revealed it by mistake

Street Fighter 6: release date revealed by a leak a few hours from The Game Awards

Amazon offers: Xbox Wireless Headset at a discount at the historic minimum price