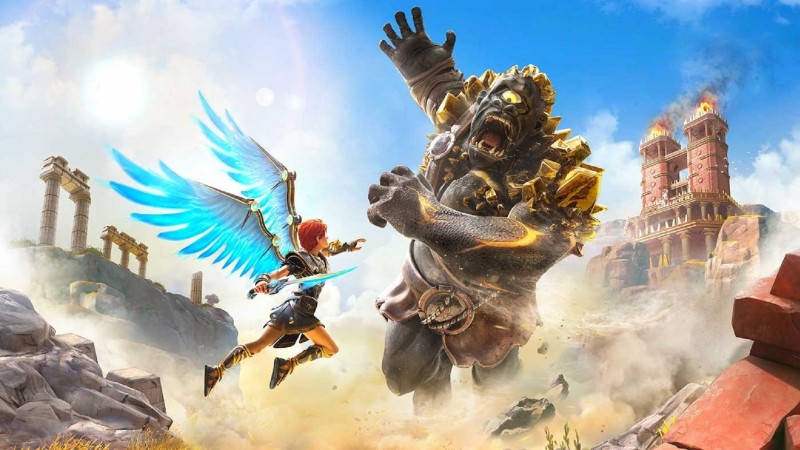 Along with the launch of Assassin’s Creed Valhalla on Steam, Ubisoft has confirmed the release of games such as Anno 1800 and Roller Champions to the platform. Another recent announcement is Immortals Fenyx Rising with a “soon” release. Its timing could point to an announcement at The Game Awards, possibly with a long-debated sequel.

Immortals Fenyx Rising was released in December 2020 for PS4, PS5, PC, Xbox One, Xbox Series X/S, Nintendo Switch and Google Stadia. The game follows a Phoenix who arrives on a mysterious island and encounters cursed Greek gods. She must free them from their bonds and use their gifts to fight mythical creatures such as the Cyclops, Medusa, and the Minotaur.

Along with the standard edition, a gold edition will also be available on Steam. It includes the base game and the Season Pass with three expansions – A New God, Myths of the Easter Realm and The Lost Gods. The set also includes the bonus quest “When the Road Gets Rocky”, as well as additional materials: wings, skins for weapons and a character skin.

Sims 4 wants you to spend more time with your kids

Killer Klowns From Outer Space: The Game – Helloween trailer compares the game to the 1988 film – Cerealkillerz

VIDEO. I can’t comment on it. Everton owner speaks out on Lampard