What is Kojima-san up to? In the last few weeks he has been teasing actresses and games with tweets, whether Overdose or Death Stranding 2, what exactly he is planning, nobody really gets it. The Game Awards will start in a few hours, maybe we’ll get something to see here. But before that, Hideo has one last riddle ready. 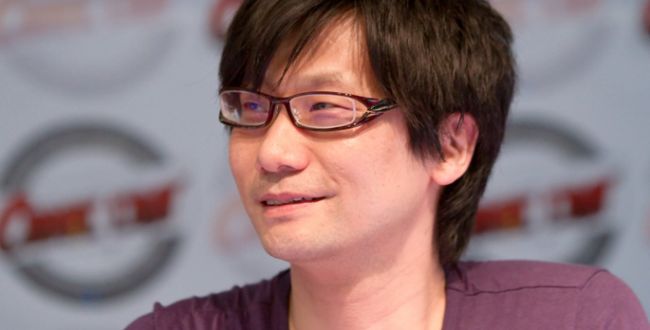 The Game Awards is an annual announcement massacre. Geoff Keighley and his team regularly persuade studios large and small to present their titles at the event. The Japanese developer guru Hideo Kojima is one of the organizer’s closest bosom friends anyway. So it is likely that he will present the new project of his studio Kojima Productions in a few hours.

But before that, the Metal Gear creator has one last riddle ready for you. On Twitter he posts a picture with three silhouettes, this time accompanied by the words “How come?”, something like “How did it come about?”. Of course, the fans overturned with assumptions, as a hot candidate for the third actress, Léa Seydoux is currently under discussion. She already played Fragile in Death Stranding.

After similar conundrums, Kojima Productions has confirmed two cast members in recent weeks to star in future projects at the studio. On the one hand Elle Fanning, who was teased as the first person and finally officially announced. The other is Shioli Kutsuna, whose riddles begin with the words “Where am I?” was accompanied.

Hopefully we’re smarter after tonight. Death Stranding 2? overdose? Something completely different that nobody saw coming? Kojima is capable of almost anything. The Game Awards will be held at 1:30 am German time, if you are nocturnal you can follow them live on various channels. If you choose Steam as your platform, there’s even a special treat: Valve wants to raffle off a Steam Deck among all viewers every minute.

Insider: support for the "Avengers" will stop in 2023