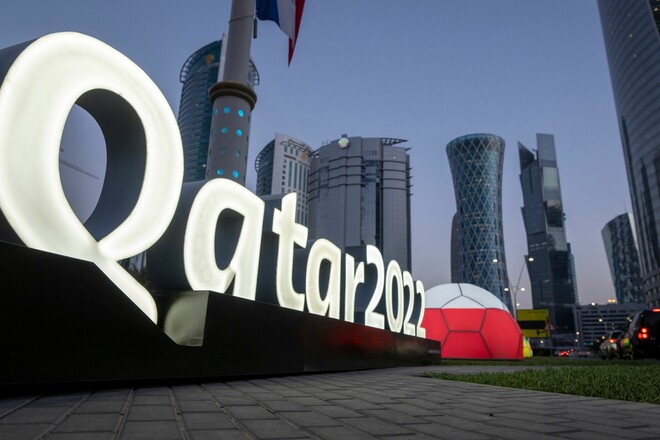 According to media reports, an estimated 765,000 foreign tourists visited Qatar during the first two weeks of the World Cup, which is less than expected.

The country’s authorities hoped that during this time the influx of foreigners would be at least 1.2 million people.

This indicator had to be achieved at the group stage stage, when all national teams played at the 2022 World Cup. Now most of the 765,000 guests of Qatar have already left the country.

There are 8 matches left in the tournament.

At the same time, FIFA President Gianni Infantino is pleased with both the attendance of matches in stadiums and the television ratings of the 2022 World Cup.

The Last of Us, Super Mario Bros and more: 2023 is the year of movies and TV series about video games