In the coming week, more precisely: with the ID change on December 14, 2022, the December update of Lost Ark will go live. Perhaps the most exciting new feature is the summoner’s magician class, which summons elemental spirits and uses water, lightning and earth spells in combat. And it is precisely this new class that is the subject of the preview article recently published on the Lost Ark official website. In the following we have summarized the most important findings for you.

01:10
Lost Ark: Loud Night – the trailer for the December update is here!

What does the summoner do?

Despite their delicate appearance, Summoners are a force not to be underestimated in battle. You can summon elemental spirits to fight for you. Each has their own special skills that allow a summoner to excel in any situation. With a powerful array of water, lightning, earth, and other unique attacks, the summoner is a welcome addition to the list of advanced mage classes available.

Lost Ark: Loud Night – the trailer for the December update is here!

The last major content update for Lost Ark will be released on December 14, 2022. The new trailer “Loud Night” introduces you to the innovations of the content pack. Also included: the summoner class, the Brelshaza Legions raid, the Caliligos Guardian raid and Neria’s winter wardrobe.

Summoners gather ancient energy by attacking enemies (or their summoned companions). Gathering enough Ancient Energy will give you an Elemental Orb that you can consume to summon an Ancient Elemental. There are five ancient elementals that can be summoned, which cost progressively more orbs. 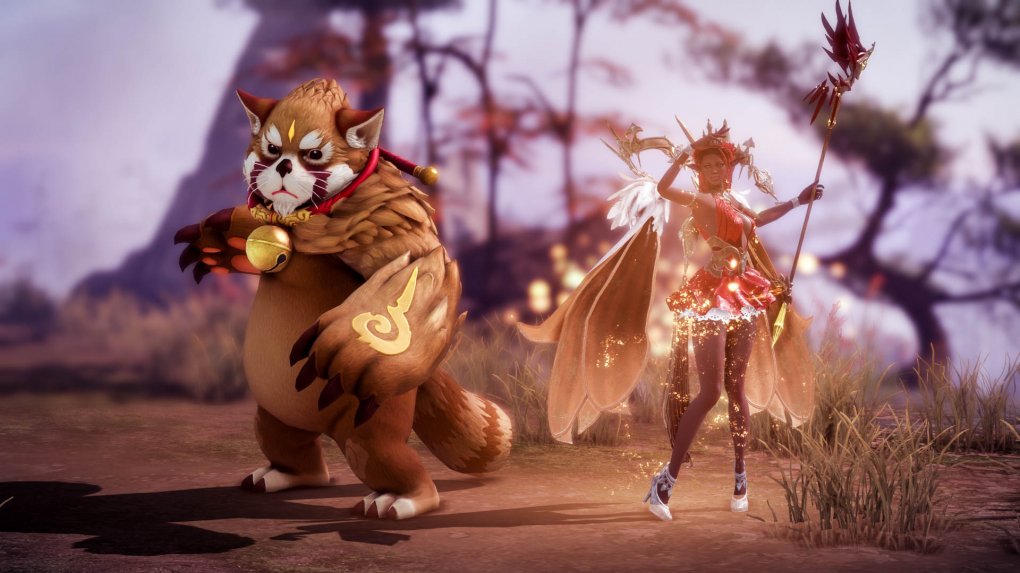 The Engravings of the Conjurer

Like other advanced classes, the Summoner has two unique class engravings that improve different aspects of the class. 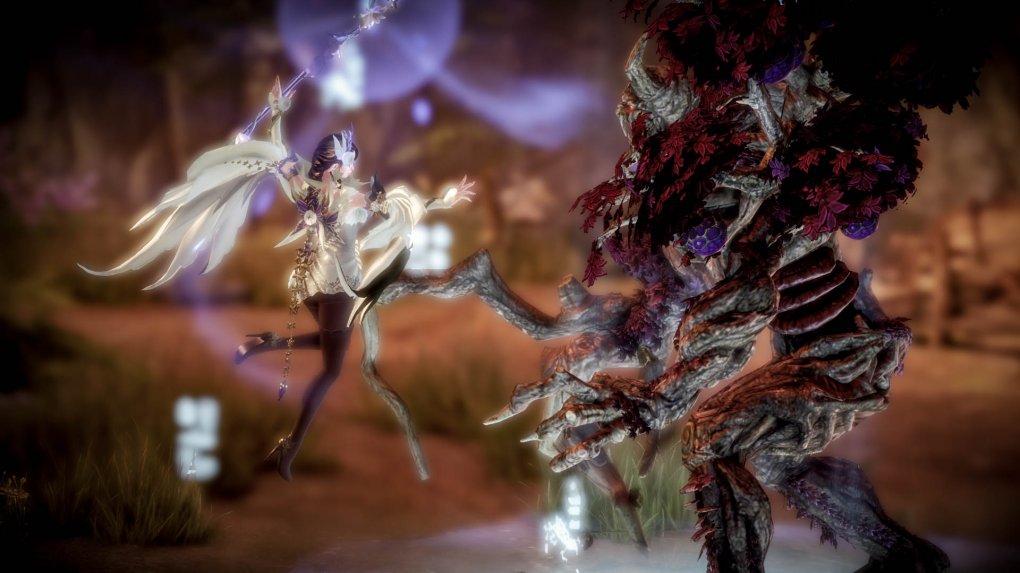 Lost Ark: Gathering enough Ancient Energy grants you an Elemental Orb that you can consume to summon an Ancient Elemental. Source: Amazon Games

The summoner has a variety of skills. Below we look at the powerful awakening skills.

Kelsion – Summon the lightning incarnate, Kelsion, who knocks enemies into the air and deals lightning damage. Kelsion attacks nearby enemies for 20 seconds.Bagron’s Wrath – Summon Quicksand. Decreases movement speed of enemies in range. After some time, Bagron will leap out of the sand, dealing Earth damage to enemies in the center of the quicksand and knocking them into the air. Bagron then bites enemies in the air, dealing Earth damage and knocking them down. Earth damage is inflicted against enemies at the quicksand’s edge as Bagron emerges and disappears from the ground.

The full list of skills is here. By the way, you can see these and other skills in action on the Summoner’s class page. 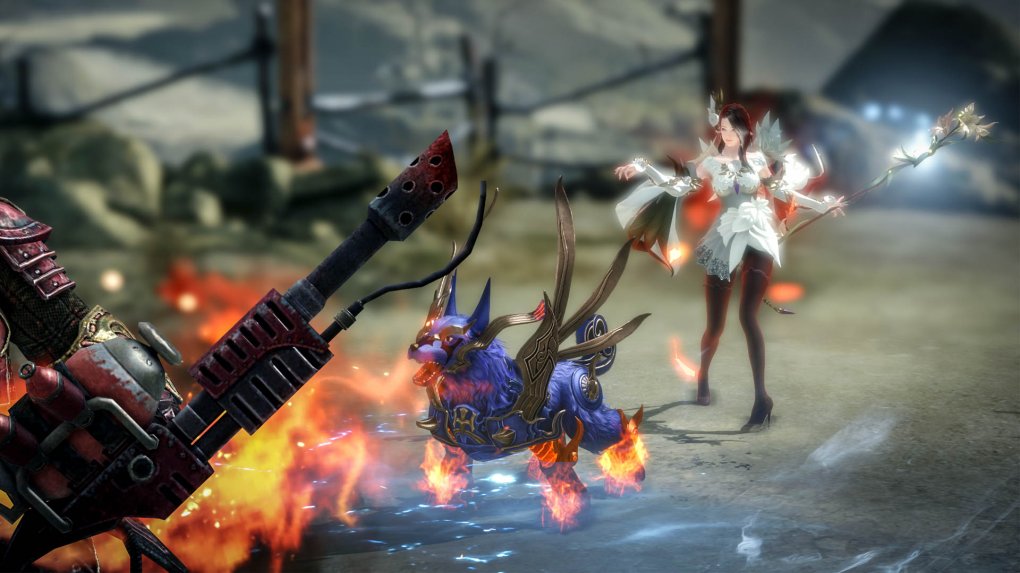 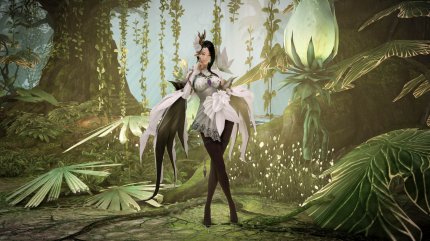 Lost Ark: Thanks to the events currently running, you can equip your summoner quite quickly in December. Source: Amazon Games For players excited for the summoner’s arrival, the two ongoing progression events will remain active: a Punika power pass and a Hyper Express event, which accelerates a character from item level 1,302 to 1,445 can. Better save it for the summoner if you haven’t used it yet!

You will receive a Punika Power Pass after completing Punika “Berver’s Friend” quest during (or before) the event period. The Punika power pass works like the Nord Vern power pass that all players had in the starting version of Lost Ark (buy now €19.99): Once you have completed the storyline on this continent, you can use it to create another character bring to this point in the game. The Punika Power Pass grants you item level 1302 gear.

You can also designate a character between item level 1302 and 1445 to participate in the Hyper Express event, where you can get booster materials and quickly level up to item level 1445. The selected character will receive rewards from missions if they increase their item level to 1445 – granting an especially valuable reward.

Disney + makes a drastic decision that will displease subscribers!

Tesla Model 3 facelift: Elon Musk was waiting for the right moment, and it finally arrived

FIFA 23, it’s time for the World Cup: the Qatar World Cup is now available for free