The first thing they did was cancel the triquel “Wonder Woman”and the director Patty Jenkins allegedly recently introduced a new version of the project’s plot. However, WB representatives responded by saying that her tape does not fit into the future vision of the MCU.

The studio will certainly save on this decision, given the large budget of the sequel. In addition, salary Gal Gadot the threequel could have been in the order of $20 million, while Jenkins’s was $12 million. The decision surprised many fans, as Gadot recently thanked viewers for their support and mentioned a “new chapter” in connection with the heroine. 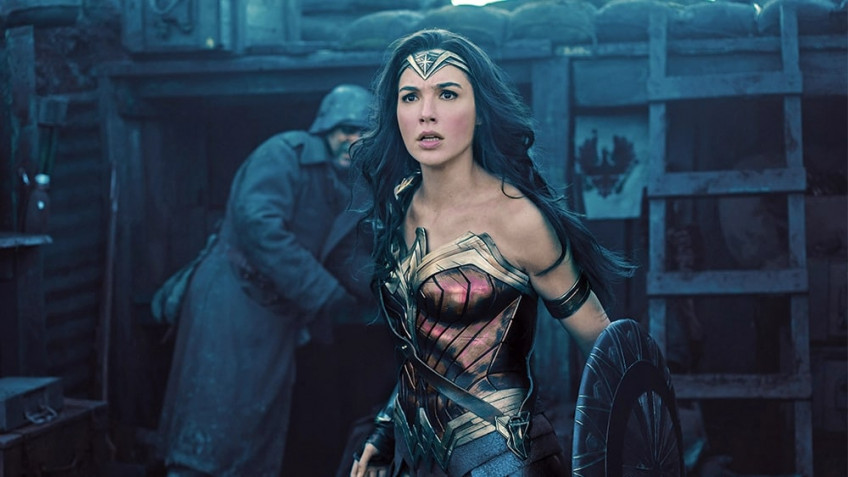 But that’s not all. Apparently, the new authors finally want to break ties with the version of the universe from Zack Snyder. Yes, the future Henry Cavill in roles Superman again turned out to be in question – earlier WB really began to develop “Man of Steel 2”and the director even became interested in the project “Flasha” Andy Muschetti.

But all this happened before the transfer of power to Gunn, and now the fate of Superman remains vague. At the moment, the studio continues to argue about whether to keep his cameo in the same “Flash” or not.

Probably a sequel “Black Adam” will also not see the light of day, given the weak rental with huge budget costs – some sources mention that the production of the tape cost the studio $ 230 million excluding marketing. In addition, the new leaders allegedly did not like the way they Dwayne Johnson acted out the return of Cavill.

While the sequel “Aquamen” could be the last picture with Jason Momoa in this role. But it is assumed that in the new version of the universe, the actor will play a different image – a space mercenary Lobo.

But “Batman” (and series based on it) Matt Reeves nothing threatens, new authors are not going to interfere in the creative process of the director. And next week, Gann and Safran will have a meeting with the head of WBDiscovery, where they should present their plan.

We've finally gathered all the Dragon Ball series, and it's going to be worth gold!

LEGO sale: this complex and exceptional set is on sale!