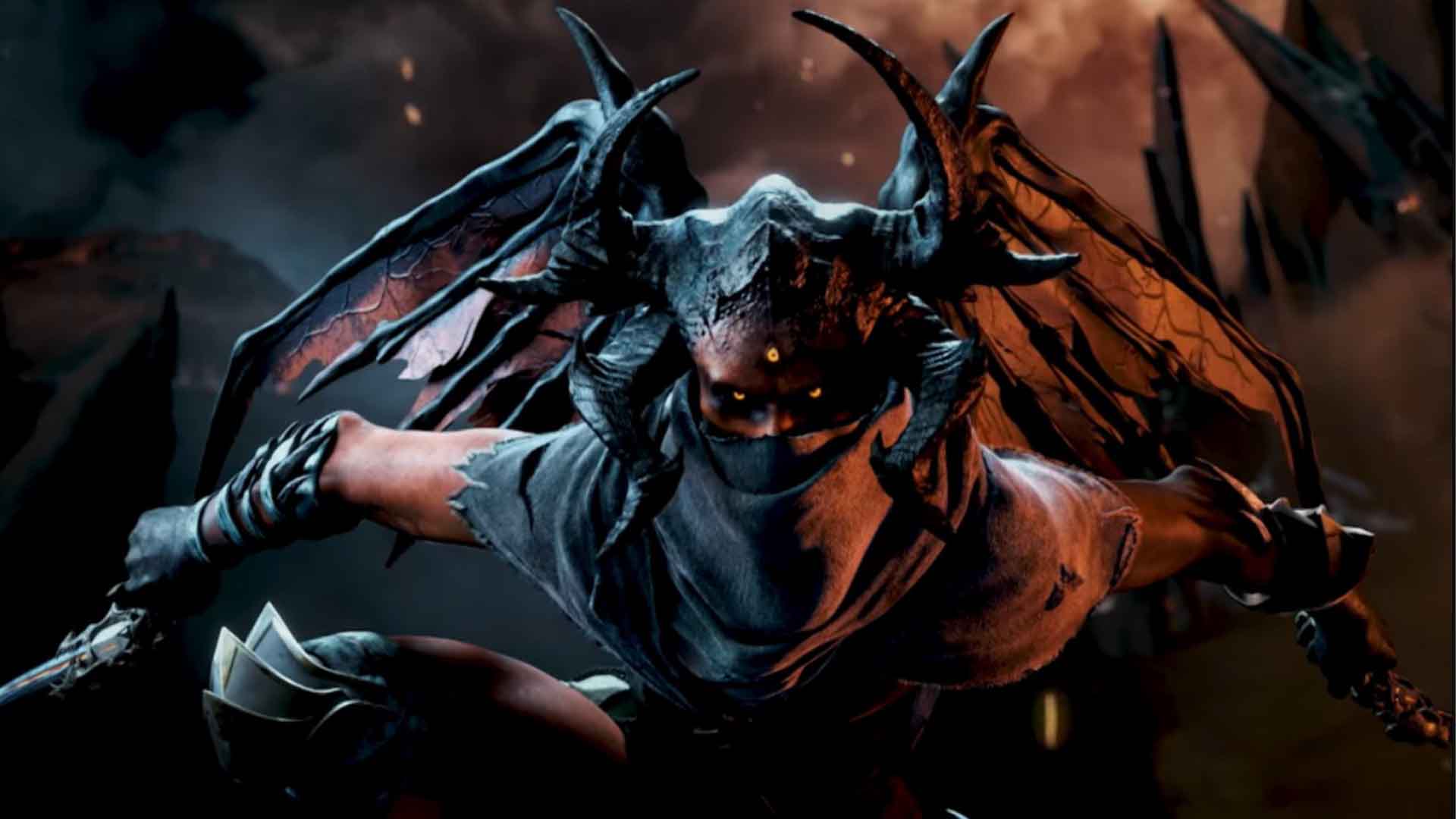 The authors of the game Metal: Hellsinger today announced the release of a major update numbered 1.5. The main innovation in the free update is a new difficulty level: “Archidevil”. This difficulty level will be the fourth in the game, and it offers players to face more and more even more powerful demons and without a last chance for survival.

In addition to the new difficulty level, update 1.5 for the game Metal: Hellsinger adds a new elite demon Seraphim, there are also new combos that should help players defeat enemies. Several new weapon skins have also been added, plus a number of bugs have been fixed. 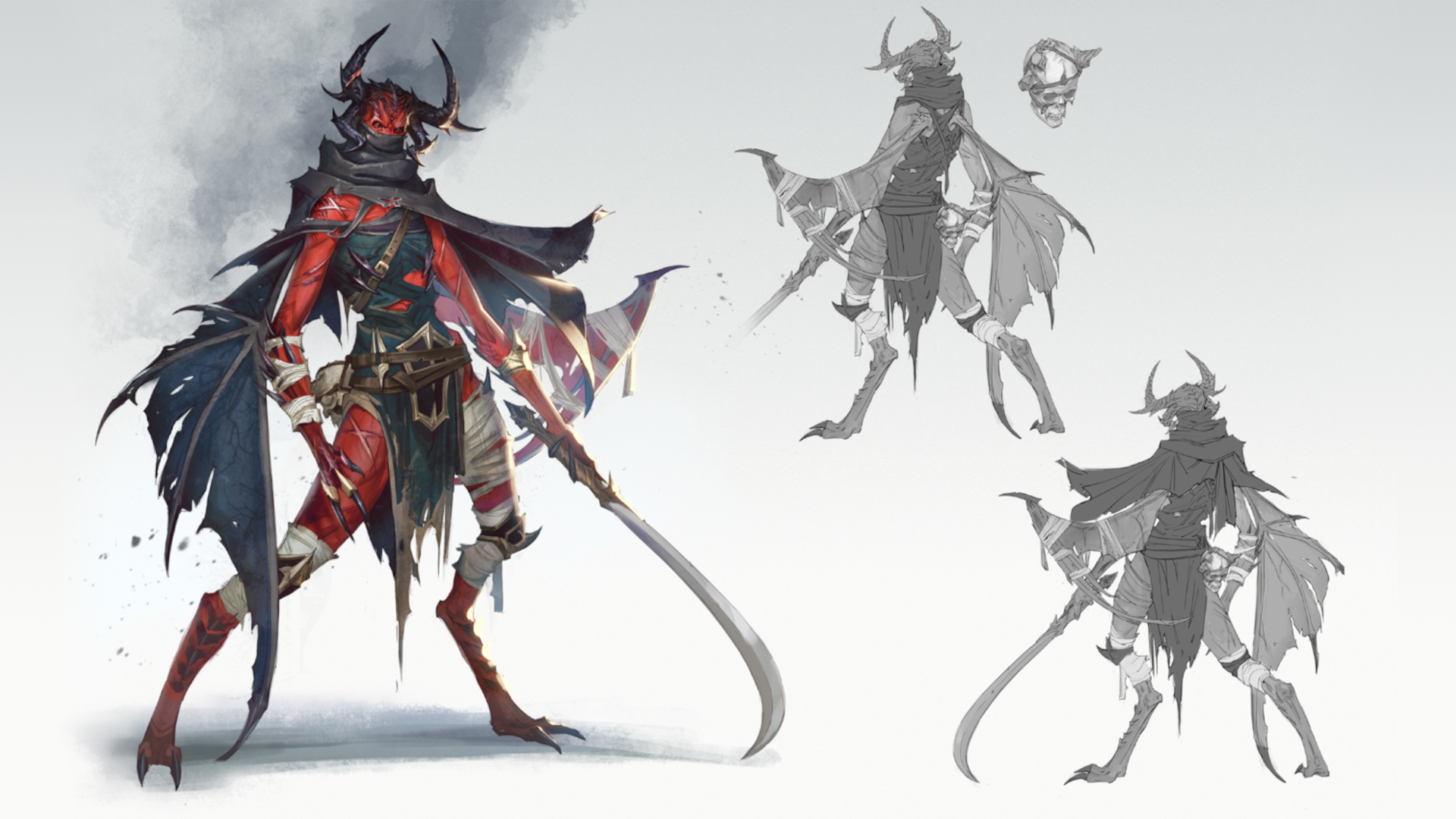 At the same time, the Metal: Hellsinger game will be available today on Xbox One and Playstation 4. Recall that a few months ago, the developers of Metal: Hellsinger announced that they had abandoned the idea of ​​releasing the project on the consoles of the previous generation, but it seems that they still have It turned out to optimize the game for the previous generation of consoles. On Xbox One, the game will be immediately available in Game Pass.

This year, Metal: Hellsinger has already collected many awards, hitting the TOPs of many gaming publications. Critics and players also praised the rhythm shooter.

Another national record. Griezmann will remember the match against Poland for a long time

Chocolatine or pain au chocolat? Here is finally the truth!